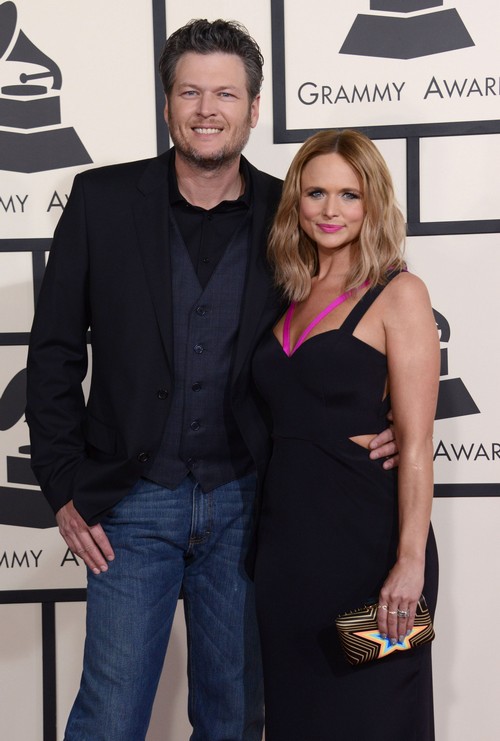 Blake Shelton and Miranda Lambert’s divorce crushed the hearts and souls of country music fans everywhere when they announced that they were ending their marriage. Now, only a few weeks later, Reports are that Miranda Lambert is continuing to take the break up extremely difficult, and this time, Lambert herself has revealed that she would prefer to spend her days drinking. If she continues to think like this, we fear that Miranda Lambert will soon go down a real dark path and that is the last thing the country superstar needs right now.

Miranda Lambert has been very open about the divorce with her fans, and at a show at WE Fest 2015 in Detroit Lakes, MN, on Friday, August 7, Lambert spoke about the split and said “I wish I’ve been drinking all day, I deserve it. I just got divorced.” It is sad to hear Miranda Lambert talking like this.

On top of this, Miranda Lambert was unable to get through her song “Over You,” without crying. While singing the song for her fans, Lambert started to break down in tears, showing just how difficult this divorce has been for her.

Radar Online recently reported that inside sources stated that alcohol was a big cause in the divorce. The source said, “Shelton didn’t always treat Miranda well when he was drinking, and she feared for her future with him. Blake Shelton can be a fall-down drunk who drinks to the point of blacking out. That’s no way to live. He would get drunk and belittle her.”

Unfortunately, it looks like Miranda Lambert herself is planning to turn to alcohol to cope with her pain, despite it being one of the main causes of her divorce.

We feel so bad for Miranda Lambert and hope that she can get through this divorce. What do you think of Miranda’s latest comments? Let us know in the comments below