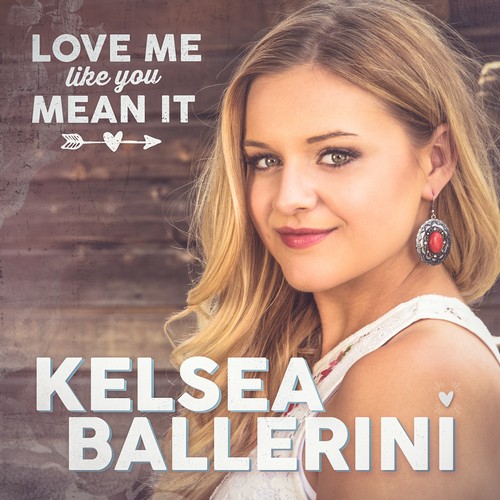 Keith Urban and Nicole Kidman have been on the verge of a divorce for a long time, but this recent cheating scandal could be the final nail in their troubled marriage’s coffin. Keith and Nicole have weathered many alleged cheating scandals – but the country music singer’s latest escapade with fellow singer Kelsea Ballerini has put a huge strain on their marriage. Cheating allegations began to fly this month when Keith was caught on his tour bus with his opening act, 21 year old Kelsea Ballerini, and Nicole Kidman is not a happy camper.

This week’s edition of Star Magazine reveals that Nicole Kidman flipped her lid when she saw the photos of Kelsea Ballerini exiting her husband’s private tour bus. The tabloid reveals, “Nicole is so upset by her husband’s behavior that their already shaky marriage is hanging on by a thread. They had major trust issues before this, but the Kelsea incident could be the last straw.”

So, what exactly happened on Keith Urban’s tour bus with the young singer? Well, no one will ever know for sure – but an eye witness dished about the incident to Star Magazine. The insider revealed, “Kelsea sauntered on to Keith’s tur bus with a male friend shortly before Keith was set to take the stage. It is anyone’s guess what went on in there behind closed doors. After about 20 minutes on the bus with Keith, Kelsea emerged with a giant smile on her face. She was practically walking on air. Then she hung around like an excited groupie. It was obvious to everyone that she was infatuated with Keith.”

Whether or not Keith is actually cheating with 21 year old Kelsea, or just flirting with her… A LOT, doesn’t seem to matter. Keith’s wife Nicole is livid, and the same day that the photos of Kelsea leaving his tour bus hit the internet – Nicole was spotted at an airport without her wedding ring on! Do you think that Nicole will file for divorce over Keith’s alleged affair with Kelsea Ballerini? Is he cheating on Nicole, or was their marriage already over before he began flirting with his opening act? Let us know what you think in the comments below!