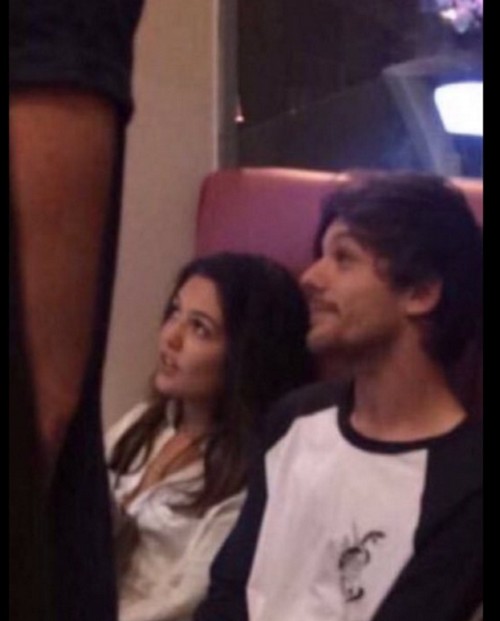 One Directioner Louis Tomlinson has a pregnant girlfriend at home, but it looks like he may be cheating on her! One Direction fans were shocked earlier this year when news broke that Louis Tomlinson was expecting a baby with his “friend” Briana Jungwirth.

When news broke reps for the couple insisted they were just “friends” who happened to be having a baby together – but other reports claimed that they were living together and trying to make things works as a family.

Regardless of whether Briana Jungwirth and Louis Tomlinson are “together” or not this week, we’re pretty sure that his baby-mama will not be thrilled by the news that while she was at home pregnant, Louis was on a date with “The Originals” actress Danielle Campbell.

According to an exclusive report from E! Online, Danielle and Louis were spotted together on a date at Millions Of Milkshakes in Hollywood on Sunday December 6. 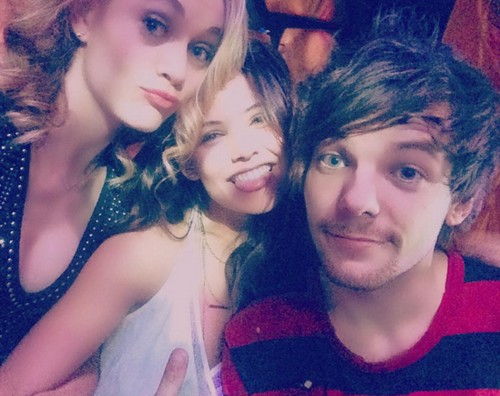 According to E! Online’s sources, “Louis was “all over the girl and he was being playful and all lovey towards her like couples do. Together they ordered four milkshakes: one with Oreos and cookie dough, the “Celebrity” with Reese’s Cups and cookie dough, the “Million Dollar” with Ferrero Rocher and strawberries and the last with Nutella.”

An eagle-eyed One Direction fan spotted the couple on their date and stopped to take a photo of them – then shared it on Instagram.

General consensus on Twitter is that Louis Tomlinson is “cheating on his pregnant girlfriend.” In the One Direction member’s defense – his and Briana Jungwirth’s relationship is definitely a complicated one, and no one really knows if they are a couple or not.

So, it may not technically be “cheating.” Regardless, it’s pretty disrespectful to be publicly dating another girl, for the world to see, while Briana is home pregnant with his baby. What do you guys think? Should Louis Tomlinson be out on dates with other women right now? Is he actually cheating on Briana? Share your thoughts in the comments below!