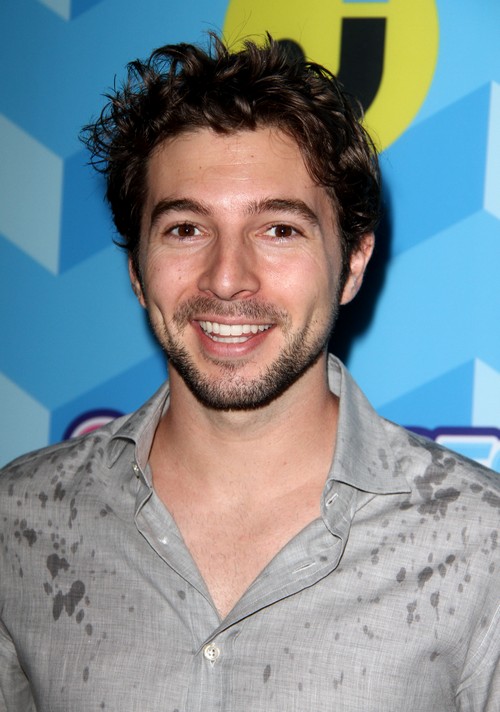 “Pretty Little Liars” 2015 spoilers tease that Roberto Aguire has just joined the Season 6B cast of “PLL” – and it looks like he might be Aria Montgomery’s (Lucy Hale) new boyfriend! According to “PLL” spoilers from ABC Family, Aguire is playing the part of Liam Greene – an editorial assistant from Boston. It looks like all of the liars have new love interests moving forward after the five year time jump, and Liam Greene is shaping up to be Aria’s new boyfriend!

Lucy Hale revealed in an interview this Fall that her character Aria Montgomery was no longer with her teacher/boyfriend Ezra Fitz. She went on to tease that she had a new love interest and she was very much in love with him.

Here is where it is going to get messy. “Pretty Little Liars” spoilers from Season 6B reveal that Ezra and Aria have an awkward run-in when the publishing firm where she works picks up Ezra’s book and they are forced to work together.

That could lead to some pretty awkward situations if Aria and her boyfriend Liam are both working with Ezra Fitz on his new book. Imagine how crazy it would be if the book Ezra wrote is about Ali and the liars! Liam Greene could find out learning a lot of things about Aria that she would rather he never knew.

What do you think “Pretty Little Liars” fans? Would Roberto Aguire and Lucy Hale make a cute couple? Will Aria and Ezra wind up hooking up again before Season 6B is over? Come back to CDL for more PLL spoilers and news!