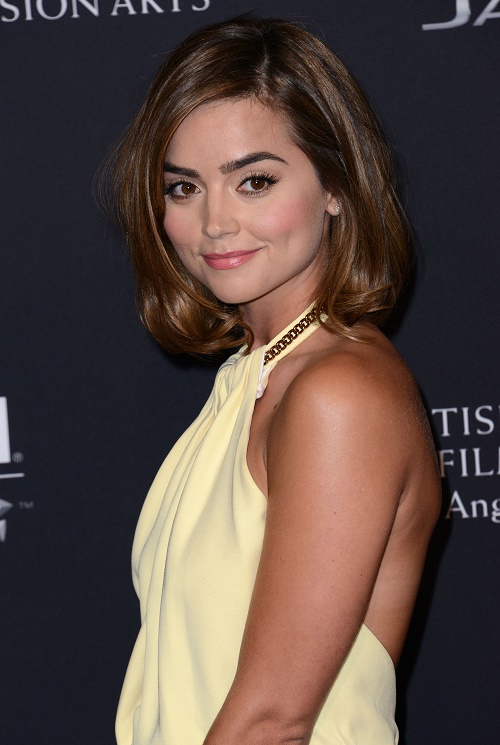 Prince Harry has a new girlfriend, and it’s not Emma Watson. It’s allegedly Dr. Who star Jenna Coleman. Prince William’s little brother is quite the royal Casanova, and earlier this month rumors were floating around that he was dating actress Emma Watson. But, according to a new report, those rumors couldn’t be farther from the truth.

The dating rumors have gotten pretty crazy when it comes to Prince Harry’s love life. Although Harry and Jenna would make a super cute couple, we’re not buying it until we see it with our own eyes. But, if Harry and Jenna are together, we can’t help but wonder how Harry’s prolific ex Cressida Bonas feels about their relationship.

In May, the internet was buzzing with news that Harry and Cressida had finally reconciled after years of off-again, on-again dating. Harry was supposedly inspired by Princess Charlotte’s birth and decided it was time to settle down and start a family of his own with his one true love Cressida. Multiple tabloids reported that Harry even took Cressida with him to Amner to meet his new niece Charlotte for the first time – and Prince William and Kate Middleton were thrilled that the two lovebirds had gotten back together.

It looks like Prince Harry is over his baby-fever and is playing the field again. Either way, Jenna Coleman is most definitely the envy of every girl in England right now. What do you think about Prince Harry dating Jenna Coleman? Are they a match made in heaven, or is it just another absurd rumor? If Harry and Jenn are together, then how do you think Cressida Bonas feels about it? Will it only be a matter of time before Cressida swoops back in and tries to win back the Prince? Let us know what you think in the comments below!