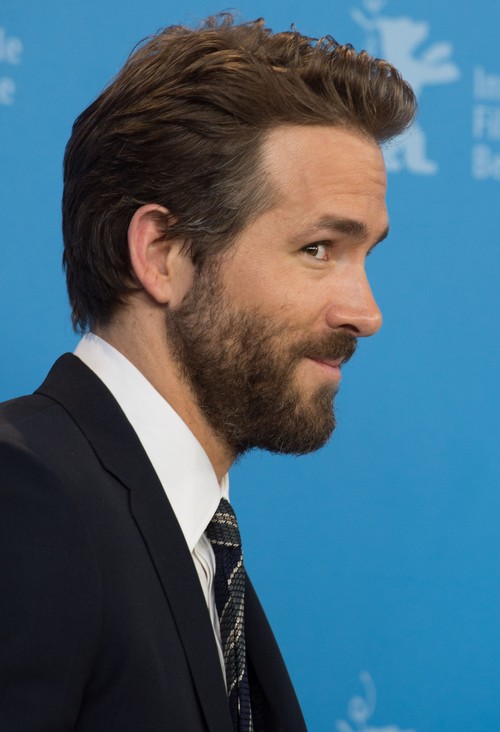 Actor Ryan Reynolds was the victim of a hit-and-run on Sunday, April 12, in Vancouver, Canada. The incident took place in a hotel parking garage, and Ryan’s reps have confirmed that he is okay. A driver struck Reynolds while he was in the hotel parking lot, and proceeded to drive away after hitting him.

Immediately following the accident, the actor’s reps released a statement that said, “While walking, Ryan was struck by a paparazzo driving a car through an underground parking garage. The man fled the scene. Ryan is OK.” How scary!

The 38-year-old actor is originally from Vancouver, and he is currently in town filming one of his new projects, Deadpool.

The movie, Deadpool, is based upon Marvel Comics and will tell the story of Wade Wilson, who adopts the alter ego Deadpool, after going through a failed experiment that gives him super human, healing abilities.

Reynolds stars as the title character and is joined by TJ Miller, Angel Dust, Morena Baccarin, and more. The film is reported to also feature the Marvel character Colossus.

Reynolds took to Twitter to joke about the incident. A reporter from CBC Tweeted him asking if he was okay after his accident. The reported also asked for an update and tweeted, “Hey @VancityReynolds, the CBC wants to know how you are doing after being hit by a car. Can you call (604) 662-6990.”

Ryan Reynolds jokingly responded and said, “Put Beachcombers back on the air and I’ll call.” We’re glad to see that he is in good enough shape to joke about the accident. We can’t believe that someone would follow him, hit him, and then flee the scene.

Ryan Reynolds will continue to film Deadpool, and then return to his wife, Blake Lively, who is currently in Los Angeles promoting her new film, The Age of Adaline.