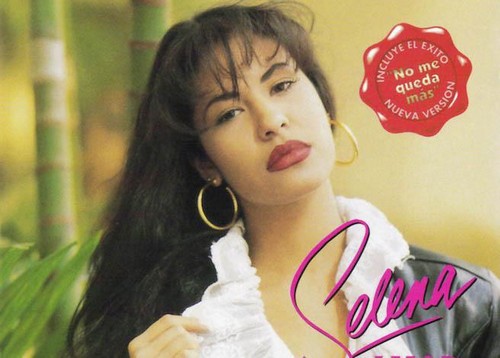 Selena Quintanilla, the queen of Tejano music, will soon be re-imagined in the form of a hologram. Selena’s Facebook page has announced a new project entitled “Selena The One,” which is being described as a “walking, talking singing, and dancing digital embodiment,” of the late iconic singer.

The website, SelenaTheOne.com, states that on April 16 they will launch an Indiegogo campaign in hopes to raise $500,000 to help complete the project. After a mixed response of excitement, controversy and confusion from fans, Selena’s sister, Suzette, contacted Billboard to clarify everything.

“I’m excited at the fact that she will be the first-ever and the fact that she’s a Latina makes it even more awesome…It’s not about replacing Selena in any shape, way, or form; it’s just something to help her legacy continue growing.”

The family has partnered with a company named Acrovirt to bring the hologram to life, and is currently sending Acrovirt LLC photos, videos, and songs, to help make the hologram even more life-like. According to Suzette, the family had met with the company that created the hologram of Tupac Shakur at Coachella, but was not able to work out a deal with them. That is when they were approached by Acrovirt, and went a head and agreed to work with them.

If the funding goes through, fans can expect to see the hologram of Selena perform, sing, and dance, by 2017 or 2018. Many find it creepy that hologram Selena will “release new songs and videos and collaborate with current hit artists,” and a tour is planned for 2018! Sorry to fans that were expecting it sooner, but things like this do take time. With technology advancing so quickly, it’s only a matter of time before all of a favorite singers that have passed before us, will come back in the form of a hologram, only to perform once again.

Are you one of the fans that is excited for project Selena The One, or do you disagree with the concept?