Sharon Osbourne Collapses at Home, Facing Serious Health Issues: Taking a Month Off From ‘The Talk’ 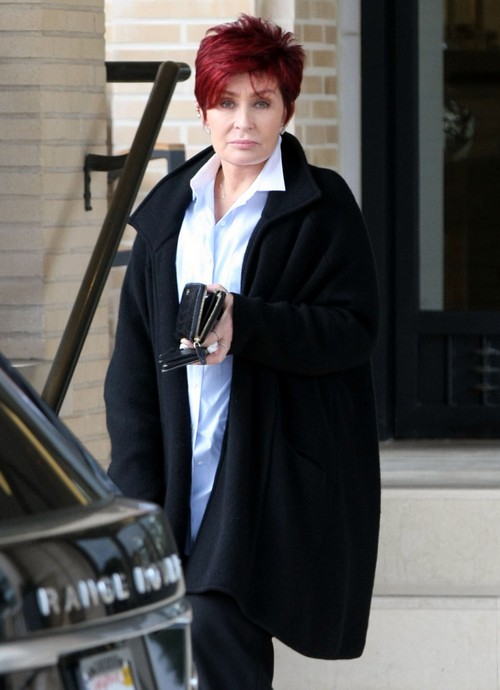 We have sad news for fans of The Talk. One of the hosts, Sharon Osbourne, will be taking a month long hiatus from the show due to serious health complications that caused the 62-year-old co-host of the immensely popular CBS daytime show to collapse.

Sharone Osbourne’s rep spoke with E! News on Saturday May 23 and said that she “collapsed from mental and physical fatigue,” at her home in Los Angeles on May 15 due to a “grueling schedule last week in New York and Toronto.”

Her reps continued by saying, “Her doctors report that she is suffering from ‘extreme exhaustion’ and assessed that she most likely returned to work too soon after being hospitalized recently for pneumonia. Sharon has been advised and has agreed to take a month hiatus to recover fully from these recent events. Sharon would like to thank everyone at The Talk for granting her this time off and to all friends, family, and others for their incredible support.”

In the past week or so Sharon has not appeared on the show, and now we know that she will not be back for a month.

Before, her daughter, Kelly Osbourne took her place on The Talk after revealing that Sharon had undergone hernia surgery, and then contracted pneumonia.

Sharon Osbourne has had a rough time since 2012. During that time the British talk show host had undergone a double mastectomy because they discovered that Sharon carried a gene that could lead to her contracting breast cancer much more easily than other people. Prior to that Sharon had an intense battle with colon cancer, in which she won and has been cancer free since then.

For the time being, it is probably best that Sharon take a break before she over work herself. If her health issues continue, maybe she should even think about retiring. Her health should come before her career.

What do you think? Is it time for Sharon Osbourne to call it quits, or will this one month hiatus be all that she needs to come back better than ever? Let us know in the comments below.