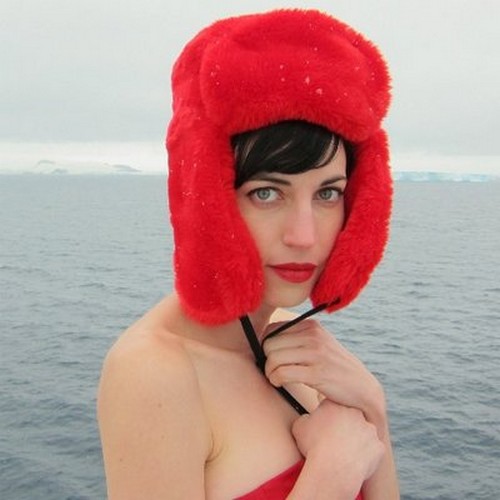 Tasha McCauley is Joseph Gordon-Levitt’s new wife! Joseph Gordon-Levitt surprised many by getting married on December 20 in a private ceremony in his home. Many were not even aware he had a girlfriend! But who is new wife Tasha McCauley, the woman who stole the A-list actor’s heart? For one, she is a brainiac roboticist who was once labeled a “Cool Robot Chick,” after an interview.

One reason for the secrecy surrounding Joseph Gordon Levitt’s relationship that obviously swept him off his feet is that Tasha McCauley wanted to remain out of the “Hollywood” scene and lifestyle. She is a Silicon Valley, uber smart, effortlessly confident woman who seems very happy in her own skin. The last thing she wants is to be a part of the Hollywood lifestyle that is ultra-critical and intrusive—Tasha likes her privacy, especially when it comes to her personal relationship.

The couple began dating in 2013. Shortly after Joseph Gordon-Levitt and Tasha McCauley started dating, People magazine shares that Joseph gave an interview where he confirmed he had someone special in his life, but refused to offer up any names, “I have a girlfriend but I tend not to really like to talk about it in public,” adding “The girl that I’m with, she really doesn’t want to be a part of that.” Indeed. Tasha certainly doesn’t need Hollywood to shine a light on her career—she’s earned a Master’s from USC, speaks three languages (English, Arabic, and Spanish), is the co-founder and CEO of Fellow Robots Robotics Company based at Nasa Research Park, and she’s faculty at Singularity University. Quite an impressive resume…one to make a new husband proud.  In addition to all her accolades, Joseph loves the fact that she’s down to earth and a homebody like him. They each feel they’ve found their soulmate in one another, and are anxious to settle in to married life.

Joseph’s friends and family love Tasha and feel she is a perfect fit for him. The extremely talented couple seems as though they’ll complement each other well. Congrats to the happy couple! 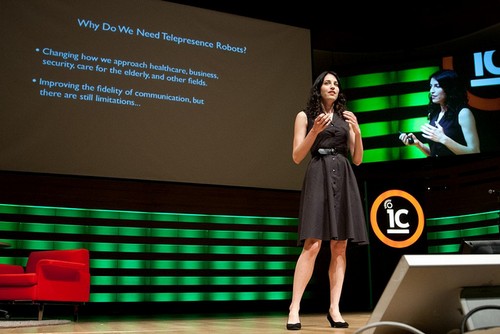