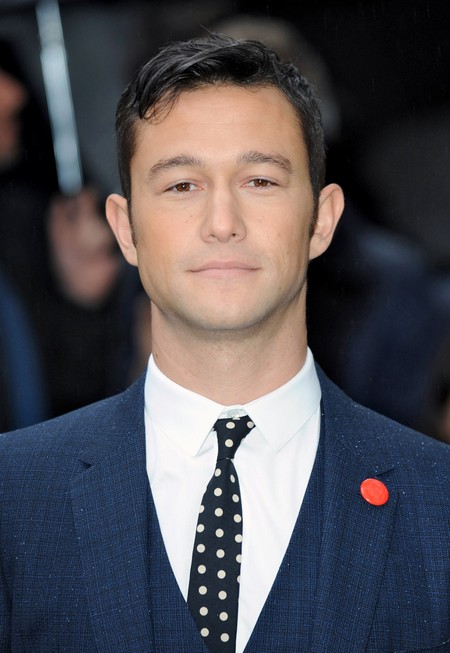 Joseph Gordon-Levitt has always kept his personal life incredibly private, even more so after the death of his brother a few years ago. However, Joseph Gordon-Levitt’s rep has just confirmed that Joseph has just gotten married to his longtime girlfriend, Tasha McCauley in a private wedding ceremony.

It’s not clear how long Joseph and Tasha were dating, largely because Tasha is the rare celebrity girlfriend that does NOT want to become famous. Joseph did open up about the relationship back in 2013, and mentioned that he didn’t want to reveal who he was dating because his girlfriend wasn’t in show business and didn’t want any press attention. He told Howard Stern, “The girl that I’m with, she really doesn’t want to be a part of that.”

Well, Joseph probably realized how rare that was, so it’s not that surprising that he kept his relationship with Tasha so under wraps. Plus, Tasha McCauley, for all intents and purposes, is a very, very impressive woman. She’s the founder and CEO of a Silicon Valley robotics company called Fellow Robotics, and it’s located in the NASA Research Park. In other words, she’s the least ‘Hollywood’ girlfriend ever, and again, it’s no wonder Joseph Gordon-Levitt married her.

The two reportedly exchanged vows at a private wedding at Joseph’s home on December 20th, although it took a few weeks for his reps to confirm the news. Congrats to Joseph Gordon-Levitt and Tasha McCauley, and if nothing else, this will probably help the gay rumors [finally] die down.

What do you guys think about Joseph Gordon-Levitt getting married to a civilian? Are you surprised that he’s managed to keep his relationship so under-the-radar? His star has been rising steadily over the past decade, so I don’t know how much longer he’ll be able to live his life in relative privacy. Until then, he should enjoy being able to get married in secret, without a hundred different ‘friends’ leaking news to the tabloids and the media. 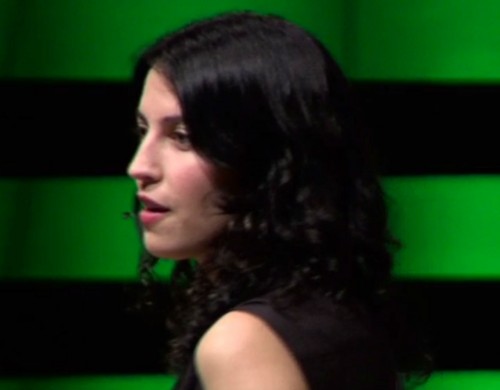