The Bachelorette 2015 Spoilers: Kaitlyn Bristowe Slept With Nick Viall While Filming – How Many Other Guys? 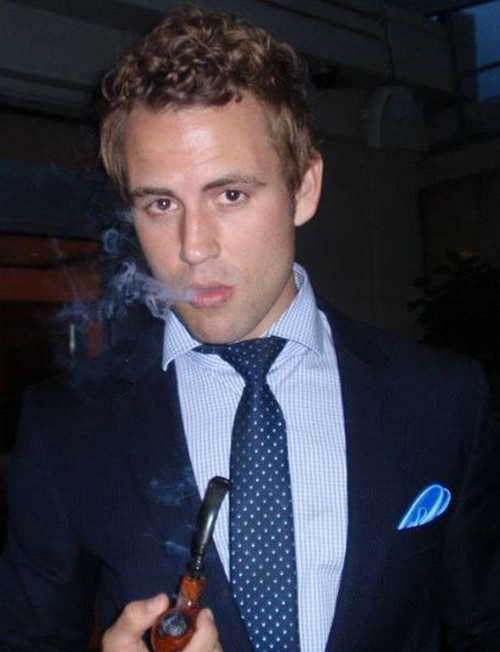 The Bachelorette 2015 spoilers reveal who Kaitlyn Bristowe slept with Nick Viall while filming season 11. Kaitlyn Bristowe has stirred up some serious controversy in the latest Bachelorette spoiler video when it was revealed she had sex with one of the guys in her hotel room, and it wasn’t a fantasy suite date! The obvious question on everyone’s mind is – which one of the hunky bachelors got caught in bed with Kaitlyn? Well, according to spoiler king Reality Steve, the culprit was none other than Nick Viall. We should have known after he hooked up with last year’s Bachelorette Andi Dorfman while they were filming and outted her on live television.

In the all new The Bachelorette spoiler video, it is made to look like Nick Viall is furious when he finds out Kaitlyn had sex with one of the other guys. But, according to Reality Steve, it was just the product of some creative editing, and the guy that Andi Dorfman admits to having sex with is actually Nick Viall. So does that mean she had sex with more than one guy while filming the show? The spoiler video also showed a man running from a hotel butt-naked, and sure part of him is blurred out and we only see the back of his head – but it certainly doesn’t look like Nick Viall.

If Nick Viall is actually the guy that Kaitlyn Bristowe had sex with, then that doesn’t really clear anything up – we’re actually more confused than before. Who hooked up with who, and why were there naked people running around? Seriously, were they filming a season of The Bachelorette or a Spring Breakers? Reality Steve’s spoilers also indicate that Kaitlyn Bristowe never actually sat down and told the guys that she had sex with someone in her hotel – that too was just the product of some super creative editing.

One thing is for sure, we can’t wait until we get to see how all of this unfolds this season. How many guys do you think Kaitlyn hooked up with while she was filming? Who was the naked guy running around in the promo, if it wasn’t Nick Viall? Let us know what you think in the comments below and don’t forget to check CDL tomorrow for more The Bachelorette 2015 spoilers and news.