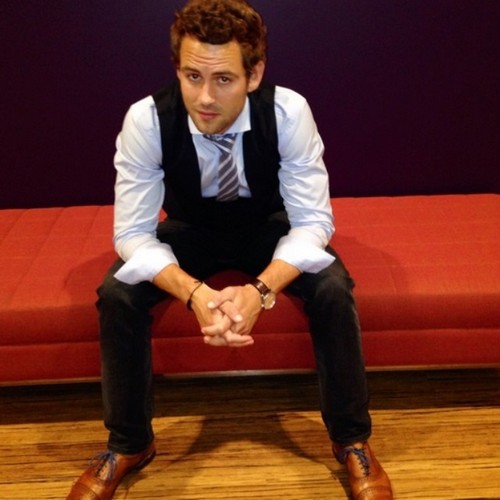 The Bachelorette 2015 spoilers tease that Kaitlyn Bristowe is currently engaged to Season 11 winner, Shawn Booth. Kaitlyn herself actually spoiled the season finale by posting a photo of herself on SnapChat in bed with her shirtless fiancé. However, rumor has it that Season 11 runner-up Nick Viall is determined to win back Kaitlyn and marry her, especially after seeing their hot and steamy hotel sex replayed on national television.

Remember last season when Andi Dorfman chose Josh Murray and Nick Viall lost? Well, we’re about to see it all go down again during the Season 11 finale, only this time Nick is losing the girl of his dreams to Shawn Booth. Last summer after Andi Dumped Nick, he refused to take “no” for an answer and kept hounding The Bachelorette, writing her letters, and begging her to give him a second chance – and he is doing the same thing with Kaitlyn Bristowe. Dude just can not handle rejection!

A source close to Season 11 of The Bachelorette revealed to CDL that after the episode featuring Nick and Kaitlyn’s hook-up aired on TV, it stirred up some old feelings for Nick Viall, and he reached out to Kaitlyn Bristowe. The insider dished, “Nick feels like he has missed out on true love twice now. So he is acting twice as crazy as he did when Andi Dorfman dumped him. He has been sending Kaitlyn messages on Twitter and leaving her voicemails, begging her to meet him in person so they can talk. He heard the rumors that Kaitlyn and Shawn were breaking up, and he sees it as an opportunity to get her back.”

We gotta give Nick Viall credit, he may be a lot of things, but a quitter isn’t one of them. Seriously, how many times can you be embarrassed on national television before you take a hint? Do you think that Kaitlyn might get back together with Nick Viall? Or will she work things out with Shawn Booth? Let us know what you think in the comments below and don’t forget to check CDL tomorrow for more Bachelorette 2015 spoilers and news.