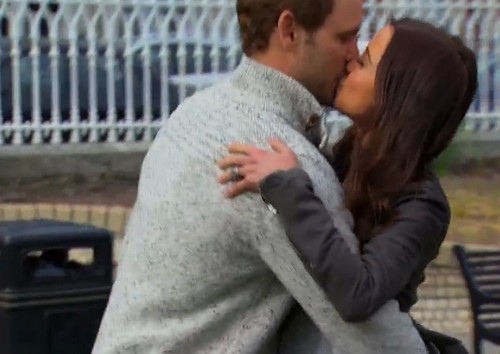 The Bachelorette 2015 spoilers about who won Season 11 still provide questions yet to be answered. Who is the 2015 Bachelorette winner? Season 11 of the ABC reality TV dating show is coming to a close, and spoilers indicate we are just a few short episodes away from the final rose ceremony – when we will learn who Kaitlyn Bristowe chooses as her fiancé. As of right now Kaitlyn Bristowe is down to her final three guys: Shawn Booth, Nick Viall, and Ben Higgins. According to Reality Steve’s latest Bachelorette 2015 spoilers – Shawn Booth is the winner, but fans are beginning to doubt if that is the case.

When Season 11 of The Bachelorette first began, Reality Steve’s spoilers teased that there was no 2015 winner, and claimed that at the final rose ceremony Kaitlyn decided she didn’t want to marry Shawn Booth or Nick Viall – and left the show a single woman. However, last month Kaitlyn Bristowe accidentally posted a photo on SnapChat of herself in bed with Shawn Booth, and Reality Steve immediately changed his spoilers prediction of who won Season 11. This sudden reversal proved Reality Steve had been wrong all season long about the final result casting serious doubt on the strength of his information sources. After seeing Kaitlyn Bristowe’s incriminating photos Reality Steve admitted that he was wrong the first time around and claimed Kaitlyn’s fiancé is actually Shawn Booth. Not exactly a convincing performance, right? 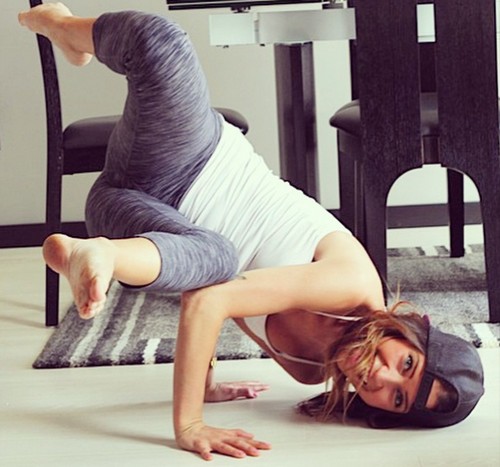 Now, as Season 11 is winding down and we are watching the fantasy suite dates with Hometown Dates due Monday – Bachelorette fans are beginning to wonder if Reality Steve’s spoilers are wrong again. Shawn Booth has basically been a downward spiral the last few episodes, and has been self-destructing and struggling with his jealousy issues, not to mention the fact that Kaitlyn had sex with Nick Viall. At this stage in the game, it is hard to imagine Kaitlyn giving Shawn the final rose.

Rumors are already making their rounds on the Internet claiming that Reality Steve’s spoilers are wrong and Nick Viall is the winner and is engaged to Kaitlyn. Then, there is also the theory that Reality Steve’s original spoilers, the ones he disavowed as soon as her SnapChat photo appeared were right in the first place! – Kaitlyn didn’t pick a 2015 winner. It’s possible she just hooked up with Shawn Booth after the show was done filming and posted the video online to throw fans off and make them think that he is the 2015 winner. 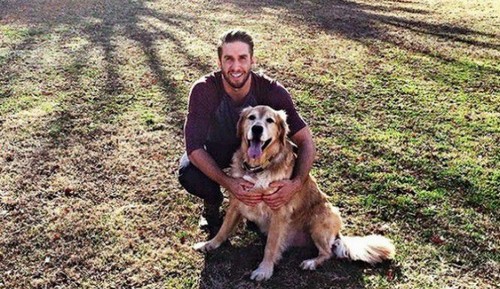 Have you been tuning in to Kaitlyn Bristowe’s search for love on The Bachelorette? Who do you think is the 2015 winner? Shawn Booth or Nick Viall? Were Reality Steve’s original spoilers correct – is there no winner? Let us know what you think in the comments below and don’t forget to check CDL tomorrow for more Bachelorette 2015 spoilers and news.