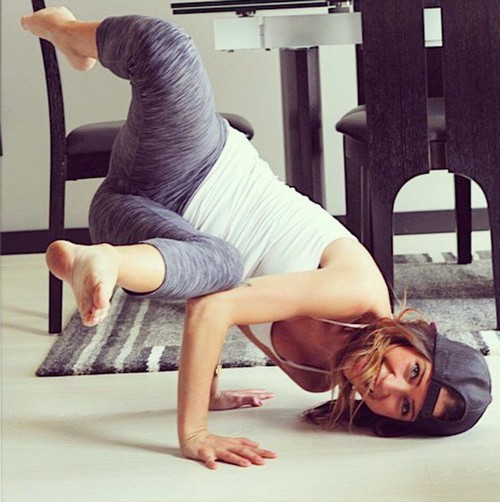 Who is the Bachelorette 2015 winner? If you have been watching Season 11’s Kaitlyn Bristowe search for love on the ABC reality TV show, then it is pretty clear that she has no idea which man she plans on giving her final rose to and possibly marrying. But, if you follow Kaitlyn Bristowe on social media then you already know who her fiancé is because she totaled spoiled the ending of the show last month.

Who won The Bachelorette 2015 spoilers from Reality Steve original claimed that there was no 2015 winner, and Kaitlyn Bristowe supposedly announced at the final rose ceremony that she wasn’t giving the final rose to Nick Viall or Shawn Booth and had decided that she didn’t want to get married after all. But, it turns out that Reality Steve’s spoilers were wrong. And, in June Kaitlyn accidentally posted a video of herself in bed with her new fiancé on SnapChat.

Kaitlyn Bristowe is happily engaged to Shawn Booth, and “happily” being the operative word. According to The Bachelorette 2015 spoilers Kaitlyn received not one, but two wedding proposals during the Season 11 finale. One from Shawn Booth, and one from Nick Viall. Spoilers indicate that after careful consideration and making both guys squirm for quite a while, Kaitlyn dumped Nick and accepted Shawn’s engagement ring. The giddy couple should be planning their wedding, but rumor has it that their relationship might not survive Season 11 and they have been fighting like cats and dogs every time an episode of the show airs on ABC because Shawn’s jealousy issues are getting the best of him, and he is starting to feel like Kaitlyn totally played him.

Have you been watching Season 11 of The Bachelorette? DO you think Kaitlyn chose the correct winner? What are the odds of her and Shawn Booth actually getting married? Let us know what you think in the comments below and don’t forget to check CDL tomorrow for more The Bachelorette 2015 spoilers and news.