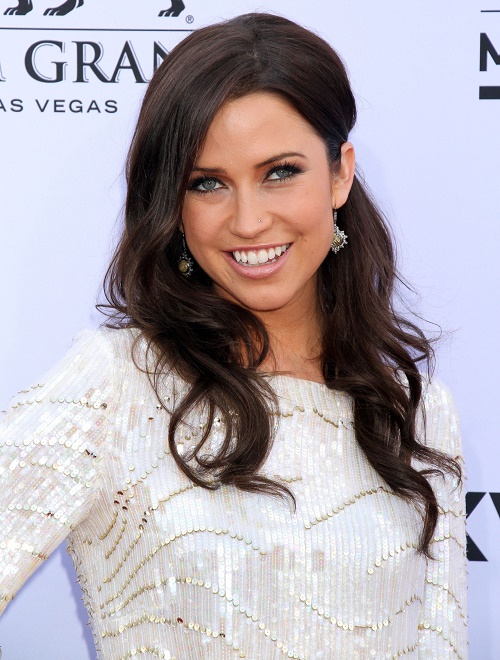 The Bachelorette 2015 spoilers tease that the Season 11 finale will be one for the record books in terms of who won! It has been nothing but drama since Kaitlyn Bristowe kicked off her search for love on the reality TV dating show on ABC, but the final rose ceremony will leave fans shocked. Bachelor blogger and spoiler guru Reality Steve recently released some Season 11 finale spoilers, and according to him, at the end of the season there is no winner! Reality Steve’s spoilers indicate that Kaitlyn Bristowe will not choose a winner at the end of Season 11 – and there is no engagement or happily ever after for the Canadian dance instructor.

The Bachelorette 2015 spoilers tease that Kaitlyn Bristowe will narrow her search for a husband down to her final two guys: Shawn Booth and Nick Viall. The final Season 11 rose ceremony was filmed in Los Angeles, and just like previous seasons Shawn and Nick arrived in their tuxedos to learn which one of them would be the new Mr. Bristowe. But, according to Reality Steve’s spoilers, at the final rose ceremony Kaitlyn Bristowe announces that she changed her mind and will not be getting married – neither suitor receives the final rose, and there is no engagement. 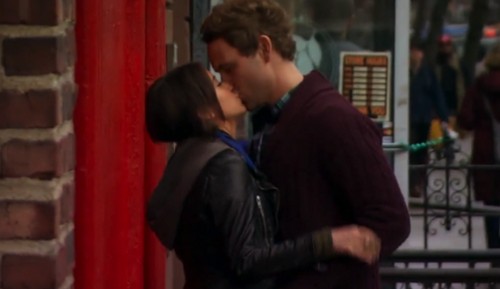 What do you think Bachelorette fans? Do you believe that there is no 2015 winner, or could Kaitlyn Bristowe be engaged to Nick Viall or Shawn Booth? Are Reality Steve’s spoilers wrong? Let us know what you think in the comments below and don’t forget to check CDL tomorrow for more Bachelorette spoilers and news! 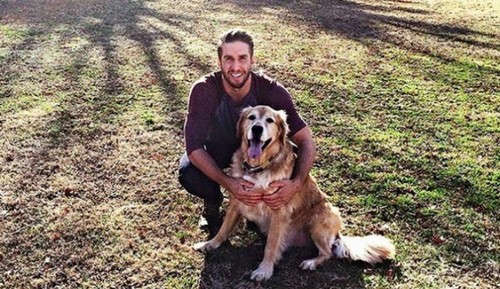