‘The Bold and the Beautiful’ Spoilers: Ivy Wants to Rat Out Steffy – Thomas Starts New Job, Attracted to Caroline 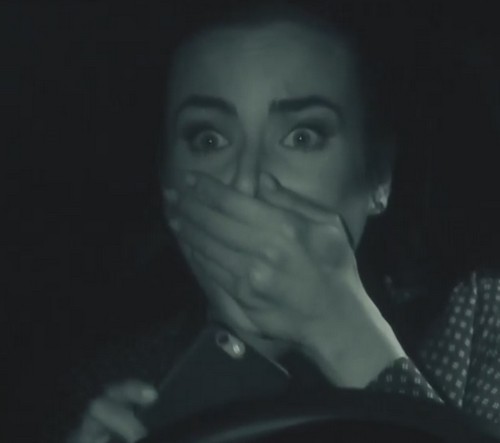 “The Bold and the Beautiful” spoilers for Monday, July 27, tease that Pierson Fode will make his long-awaited debut in the recast role of Thomas Forrester. B&B viewers will be anxious to watch Thomas interact with his former flame, Caroline (Linsey Godfrey). Thomas will let Caroline know that he plans on sticking around. Ridge (Thorsten Kaye) will likely want his son to take on an executive role, but Thomas will have another opportunity in mind. It seems Thomas would like to do a bit of designing as well. However, it’s doubtful that Thomas will be able to focus on his work. “The Bold and the Beautiful” rumors hint that Thomas will be making his move with Caroline before long.

Meanwhile, Steffy (Jacqueline MacInnes Wood) will lean on Liam (Scott Clifton) for support. Steffy has just been through one of the most horrific experiences of her life. Although she was defending herself, there’s no denying that Aly (Ashlyn Pearce) would still be alive if Steffy hadn’t acted so impulsively. The magnitude of that night’s tragic events will start to take a toll on Steffy. “The Bold and the Beautiful” spoilers say Liam and Steffy will bond as he tries to help her work through the pain.

Naturally, Ivy (Ashleigh Brewer) will take notice when Steffy and Liam become so inseparable. Ivy already thought Steffy was a manipulative man-stealer. Now Ivy believes Steffy is a cold-hearted killer. In Ivy’s mind, the video she shot proves Steffy wasn’t truly acting in self-defense. Ivy wants justice for Aly and she’ll think it’s time to hand over the footage to the cops.

Wyatt (Darin Brooks), on the other hand, won’t be as quick to put Steffy in the pokey. Though Ivy is convinced of Steffy’s guilt, Wyatt will insist that no one else can see that video. It would only cause more heartbreak for the Forrester family. Will Ivy listen to Wyatt’s reasoning or will she decide to rat Steffy out? Stick with the CBS soap to see if the police will get updates on Steffy’s actions.

So B&B fans, what do you think about the news that Thomas will return to Los Angeles? Will sparks fly for Thomas and Caroline in spite of her current relationship with Ridge? What will Ivy decide to do with the cell phone footage? Will Wyatt persuade Ivy to stay quiet? Let us know what you think in the comments below and don’t forget to check CDL tomorrow for the latest “Bold and the Beautiful” spoilers, rumors, updates and news.