The Bold and the Beautiful’ Spoilers: Maya Defends Her Womanhood To Carter and Rick – Deacon Tries to Convince Wyatt

BY Heather Hughes on April 8, 2015 | Comments: one comment
Related : Soap Opera, Spoiler, Television, The Bold and the Beautiful 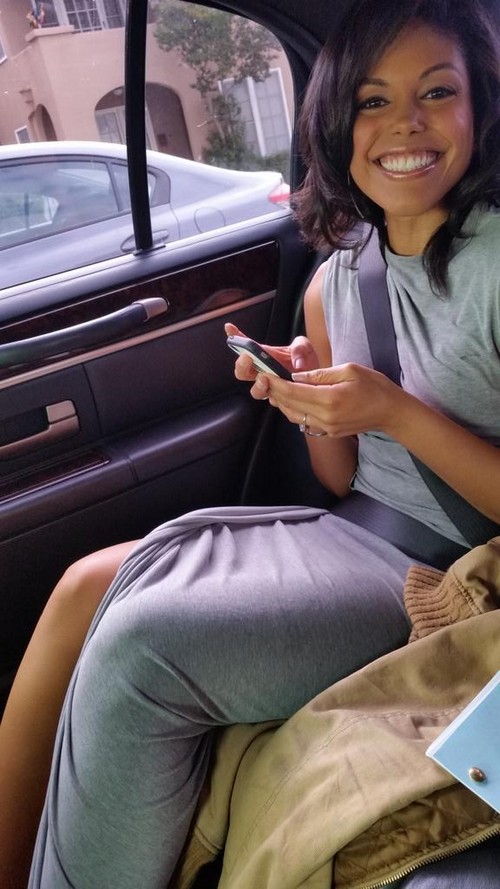 “The Bold and the Beautiful” spoilers for Wednesday, April 8, hint that Nicole (Reign Edwards) will continue her quest to become a model at Forrester Creations. Ever since Nicole told Maya (Karla Mosley) she knew her secret, she’s been hard at work on her blackmail scheme. Nicole figures keeping her mouth shut should be worth a modeling job and more. Maya has been trying to get Nicole to back down, but so far she hasn’t had any luck. Nicole has no reason to give in when she’s sitting on the secret of a lifetime. Rick (Jacob Young) has no idea that the woman he thinks he knows so well used to be a man named Myron. The rumors say Nicole intends on milking this for all it’s worth.

Whether Nicole shares the news or not, the truth about Maya is bound to come out eventually. We can’t forget that Carter (Lawrence Saint-Victor) is aware of the details now. “The Bold and the Beautiful” spoilers tease that Maya will defend herself in front of both Rick (Jacob Young) and Carter. Maya will say that the woman they see standing in front of them is the real her. That may be true, but Carter has still been pushing Maya to come clean about her past. Carter feels that Rick deserves to know about the sex change so he can make up his own mind about staying in the relationship. Stick with B&B to see if Maya will give Rick updates on what she’s been hiding.

Other “Bold and the Beautiful” spoilers indicate Deacon (Sean Kanan) will try to convince Wyatt (Darin Brooks) that he’s still committed to Quinn (Rena Sofer). However, just because Deacon is committed doesn’t mean he’s in love. Deacon already told Brooke (Katherine Kelly Lang) that if it wasn’t for Quinn, they could have their second chance. It’s almost surprising that either woman is interested at this point. Deacon is acting like Brooke isn’t good enough to trade for Quinn, but he’s treating Quinn like she’s a ball and chain. You would think they’d both wise up and realize that Deacon has no idea what he wants. Stick with the CBS soap to find out if Deacon will ever make up his mind.

So B&B fans, what do you think about Nicole’s quest to become a model at Forrester Creations? Is Nicole trying to steal Maya’s spot at the top? What about Maya’s declaration to Rick and Carter? Will they buy what she’s selling? Does Deacon really love Quinn or is he just honoring his commitment? Let us know what you think in the comments below and don’t forget to check CDL tomorrow for the latest “Bold and the Beautiful” spoilers, rumors, updates and news.