BY Amanda Austin on January 26, 2015 | Comments: one comment
Related : Soap Opera, Spoiler, Television, The Bold and the Beautiful 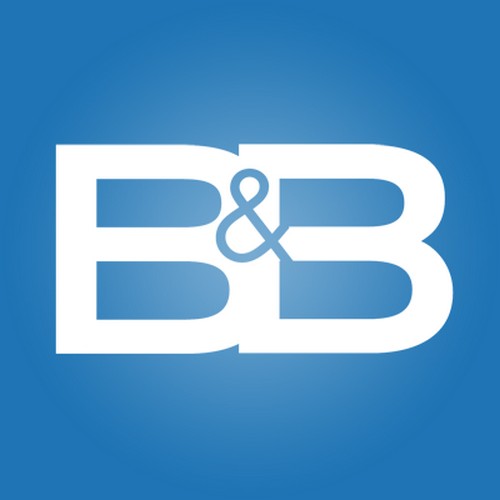 Monday January 26: “Bold and the Beautiful” spoilers tease that Rick Forrester finally snaps, and shots ring out at Forrester Creations. Meanwhile, Maya and Brooke have an enlightening chat, and she is shocked to hear about Caroline and Ridge’s affair, and Liam and Ivy have a serious talk.

Tuesday January 27: On Tuesday’s episode of “Bold and the Beautiful” spoilers reveal that Maya begins to question the stability of her relationship with Rick, and is concerned that his mother Brooke could come between them. Meanwhile, Caroline’s world is rocked and she realizes the effect that her relationship with Ridge has truly had on Rick.

Wednesday January 28: According to “Bold and the Beautiful” spoilers, on Wednesday’s episode of the CBS soap – Quinn begins to question her relationship with Deacon, and is scared she is losing him. Meanwhile, Brooke runs in to Bill Spencer for the first time since she left for Milan – and the former lovers share an awkward reunion.

Thursday January 29: “Bold and the Beautiful” spoilers for January 29 tease that Liam and his father Bill plot to get revenge on Rick Forrester for the way that he treated Liam and Ivy. They will have to get in line though, because on Thursday’s episode of the CBS soap Ridge and Caroline inform Rick they will be pressing charges against him if he does not step down from the CEO position at Forrester Creations.

Friday January 30: On January 30 “Bold and the Beautiful” spoilers reveal that Brooke and Caroline face off – and Caroline tells her what really happened between her and Ridge, not Maya’s version of events. Meanwhile, the Spencers are up to no good – Bill and Liam sit down with Steffy and they hatch up a plan to make a major power play against Forrester Creations.

So B&B fans, do you think that Rick actually shoots Caroline or Ridge? How will Brooke react when she learns that both Bill and Ridge have moved on and have new women in their lives? What do you think Liam, Bill, and Steffy are up to? Let us know what you think in the comments below and don’t forget to check CDL tomorrow for more “Bold and the Beautiful” spoilers and news.