The Royals Recap ‘Your Sovereignty of Reason’: Season 1 Episode 7 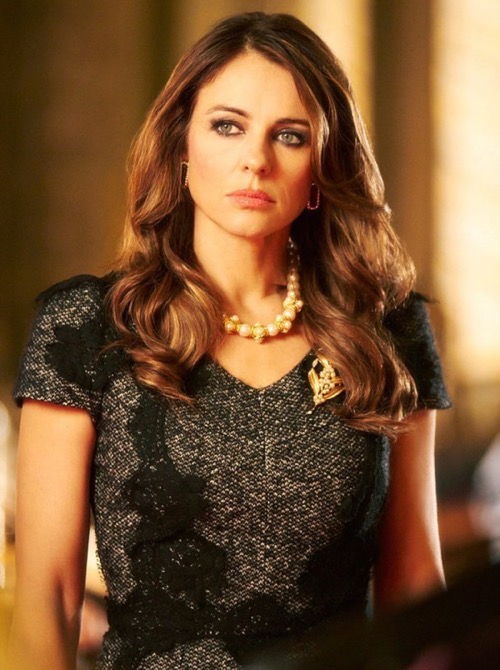 The Royals continues tonight an all new Sunday April 26, season 1 episode 7, called “Your Sovereignty of Reason” and we have your weekly recap below. On tonight’s episode, the king makes a decision that impacts the rest of the family.

On the last episode, a trip to Monaco brought out a different side of Princess Eleanor, while Prince Liam and Ophelia’s relationship grew and flourished. However, scandal and public scrutiny seemed to follow the royals wherever they went. Did you watch the last episode? If you missed it, we have a full and detailed recap right here for you.

On tonight’s episode as per the E! synopsis “the king makes a decision that impacts the rest of the family; at the same time, Ophelia struggles with the PR fallout from Monaco.”

Yet, who knows for how much longer the likes of the queen and Cyrus will be able to call themselves royals?

Apparently, the King had gone behind everyone’s back to have a little chat with Prime Minister. So regardless of who wants what or who schemed to have that done – the monarchy has been put up for referendum. And the king has let his country know that he doesn’t believe he or his family should stay in power for a second more.

So, really, there is only one conclusion in sight. And in the meantime Liam is afraid he disappointed his father by mot being a better son.

The agreement they had arranged was that his father wouldn’t talk to the Prime Minister until after he had given a Liam a chance to prove himself at being the heir. So the fact his father had gone away must mean that Liam has failed as a son. But Eleanor had been hopeful. She told Liam that more must be at play besides their trip to Monaco.

And though she was right about other circumstances playing into their father’s decision – the sad truth is that thing King had had enough. He finally told his daughter that she failed to live up to her potential. And he told his son that their family needed to get away from the corrupt lifestyle they’ve all grown too accustomed to.

And no one wanted to hear it.

Helena tried to drink away her problems. Like not being queen anymore and her husband telling her their marriage is over.

Eleanor chose to sabotage her room.

And as for Liam, he decided to be with Ophelia and came pretty close in ignoring his father. See, the king had asked him to take a walk with him later that day and Liam had forgotten about it till the very last minute. So he missed his father by a few and Simon was alone on one of his walks.

Hence, you know where I’m going with this.

Someone had attacked the king. But was it his brother or his wife?