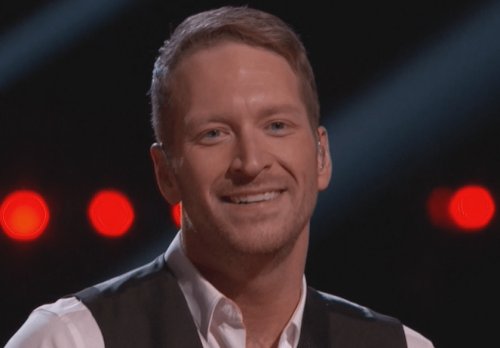 Barrett Baber has done well all season on The Voice, but did he bring enough heat to win it all? If you missed tonight’s The Voice Top 4 finale show – check out our detailed full show recap right here!

Pharrell says his whole life story comes out every time he sings and it’s an amazing ability. He says he touches people when he sings and calls it next level. Adam says it’s super hard to come up with things to say to them and says he loves him and he’s still amazing.

Adam says he’s been a big fan and he did an amazing job again and he doesn’t have anything more interesting to stay. Blake says he puts his own spin on everything and that’s what will help him make it in country music after this.