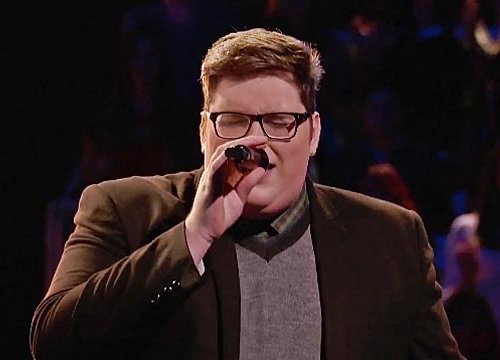 Jordan Smith of Team Adam performed “Mary Did You Know” by Mark Lowry this week for one of his finale song performances. On tonight’s show, the final top four artists performed live with two solos – one was holiday themed.

Coaches Adam Levine, Blake Shelton, Gwen Stefani and Pharrell Williams watched while America prepared to vote. The Final 4 will have to really shine to win Season 9 of The Voice.

On tonight’s finale episode, Jordan sang “Mary Did You Know” by Mark Lowry as his Christmas themed solo and here’s the judge reaction and comments about this performance:

Pharrell says the people are ready for him to make a record when the cheers don’t stop and says he hopes he goes to a label that really understands what made America fall in love with him. Adam then says he’d never heard this song and it was not his idea.

He says that shows that Jordan is an artist and had a vision and it’s his career and he’s happy that he let Jordan change because it’s the right choice and the one he wanted would not have been as good.

Check out the complete video below and share your thoughts on Jordan Smith’s solo holiday song performance on The Voice finale. Do you think Jordan can win Season 9 of The Voice?

If you missed any of the finale show performances – watch them right HERE! Be sure to share your thoughts in the comments section on who you think did the best job on The Voice Season 9 Top 4 finale show.