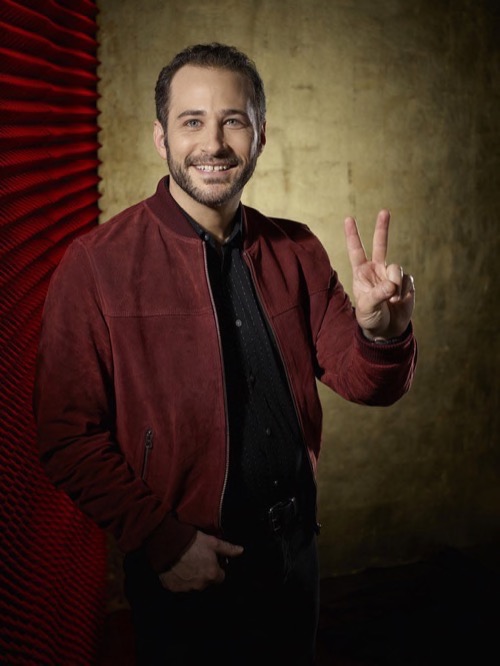 Joshua Davis of Team Adam Levine sang, “In My Life” by The Beatles this week for for two themes: I am What I am and Judges Hometowns song choice.  On tonight’s show the top six artists performed live in front of coaches Adam Levine, Blake Shelton, Christina Aguilera and Pharrell Williams for America’s votes. Each of the Top 6 will have to give the performance of a lifetime to make it to the next round.

On tonight’s episode Joshua sang “In My Life” by The Beatles and this is what the judges said about his rendition: Blake says this song means something to everybody and says to everyone in the audience. Blake says the audience had no rhythm when they clapped and Adam loudly agrees. Blake says he wishes he could do what Joshua did and says it takes a lot of confidence and says he’s great. Adam says to stop the bad clapping and says it upset his soul. Then he says Joshua is a class act and that performance was mesmerizing every second. He says the vibe, playing and singing were flawless and begs America to keep him in it. – Voting numbers: 855-VOICE-02 or text 2 to 8642