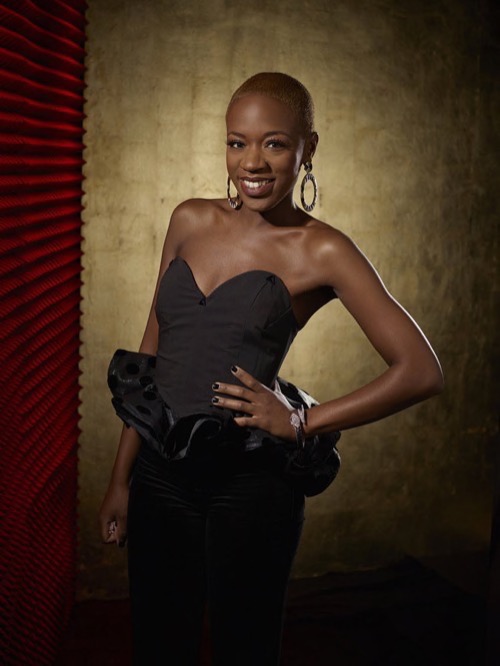 Kimberly Nichole of Team Christina Aguilera sang, “Dirty Diana” by Michael Jackson this week for one of her song choice.  On tonight’s show the top six artists performed live in front of coaches Adam Levine, Blake Shelton, Christina Aguilera and Pharrell Williams for America’s votes. Each of the Top 6 will have to give the performance of a lifetime to make it to the next round.  Did you watch tonight’s performance show? Just in case you missed tonight’s show we have you covered and you can read our full and detailed recap here! Did you miss any of the videos tonight? If you missed it we have the video, right here.

On tonight’s episode Kimberly sang “Dirty Diana” by Michael Jackson and this is what the judges said about her rendition:  Pharrell says she just had her first official rock and roll moment in front of millions of people. He says she rocked out and that’s clearly her destiny. Christina says she knows it’s always going to be electrifying when Kimberly comes out and says she’s incredible and embodies how to perform and says she can’t say enough. She says she’s truly a rock star.  – Voting numbers: 855-VOICE-04 or text 4 to 8642