Who Got Voted Off Dancing With The Stars Last Tonight – Robert Herjavec, Kym Johnson and Chris Soules, Witney Carson Eliminated 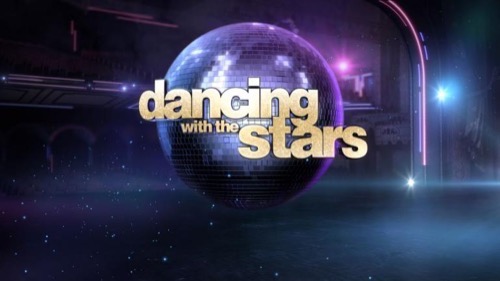 Tonight on ABC it’s another Dancing With The Stars elimination of Season 20 and we will say goodbye to two more contestants tonight. On tonight’s episode, the Results Show will Feature Musical Performances By Josh Groban and Carly Rae Jepsen, And a Special Dance Performance By Travis Wall’s Shaping Sound featuring Maddie Ziegler. Couples Face Double Elimination.

On the last episode, the six remaining couples on “Dancing with the Stars” danced to a song and dance style voted on by viewers for America had creative control of the couples’ first dance, asking fans throughout the week via Twitter, Facebook and Instagram for their input on wardrobe, set design and visual effects. Each couple performed two full routines including an individual original dance and a trio dance. For the trio dance, couples had the opportunity to pick an eliminated pro or troupe member to enhance their performance and highlight the strengths of each star. The trio dance styles included the Jive, Paso Doble, Samba and Salsa. Did you watch the last episode? If you missed it, we have a full and detailed recap right here for you.

On tonight’s episode as per the ABC synopsis, “a double elimination occurs in the eighth-round results show. Also: Josh Groban and Carly Rae Jepsen perform; Maddie Ziegler is featured in a dance; and Kenny Mayne, Jerry Rice and Len Goodman host Dance Center.”

Results are coming in already!