Who Was Voted Off Dancing With The Stars Tonight: Chaka Khan and Keo Motsepe Eliminated and Sent Home 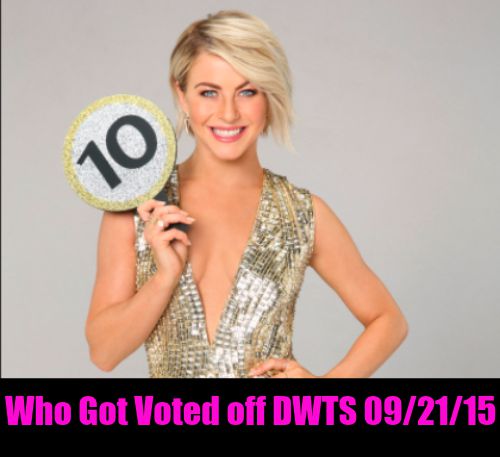 Tonight on ABC it’s the Dancing With The Stars first elimination of Season 21 and we will say goodbye to a star. On tonight’s performance episode “Dancing with the Stars” the couples are gearing up for one of the toughest weeks of the competition this season with two live shows and a double elimination.

After last week’s performances, at the top of the leaderboard was Bindi Irwin and Derek Hough who danced a jive scoring 24/30 they tied with Nick Carter and Sharna Burgess. At the bottom of the leaderboard was Chaka Khan and Keo Motsepe their Cha-Cha scored a 13/30. Did you watch the last episode? If you missed it we have a full and detailed recap, right here for you.

On tonight’s episode, “The couples geared up for one of the toughest weeks of the competition this season with two live shows and a double elimination. In “Hometown Glory” night, each couple danced two new dance styles to songs that remind the celebrity and pro dancer of the places that shaped who they are today. couples danced to a song that commemorates the celebrity’s hometown. At the end of the night, the couple with the lowest combined judges and viewer votes from last week will be eliminated.”