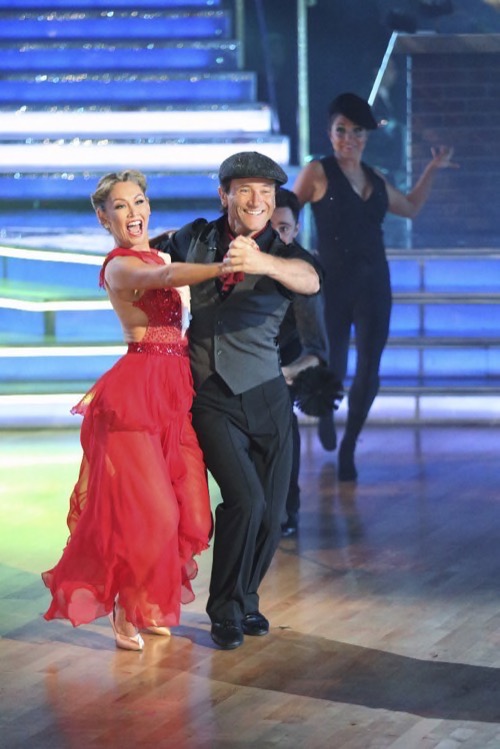 Dancing with the Stars 2015 will be returning tonight for its 7th episode of season 20, and this means we are going to say farewell to another fantastic dancing duo. On tonight’s episode, the remaining couples will celebrate the season with individual routines to a variety of special “eras” songs as well as compete in dance offs. This season of DWTS has been super competitive, and it’s anyone’s best guess as to who’s going to come out on top and take home that sparkly trophy. Who do you think it’s going to be?

Are you ready to kick another famous, hard-working couple out of that sweaty ballroom? We are! Without further ado, it’s time for you to tell us who you think will be saying adios to Dancing with the Stars season 20. Simply use the poll below to cast your vote! Who’s going home?

Be sure to come back to CDL later tonight to get your full, live recap of the performances! Scores might count for something on DWTS, but it’s never a a guarantee of safety on this show – so be so be sure to vote as instructed on the show to protect your faves and help them win the competition.

What a shock!  What do you think DWTS fans?  Do you think Willow should have been sent home?  Who did you think was going?  Hit the comments!