Will Smith, Jada Pinkett Smith Forbid Willow And Jaden From Hanging Out With Bad Influences Kylie Jenner And Kendall Jenner 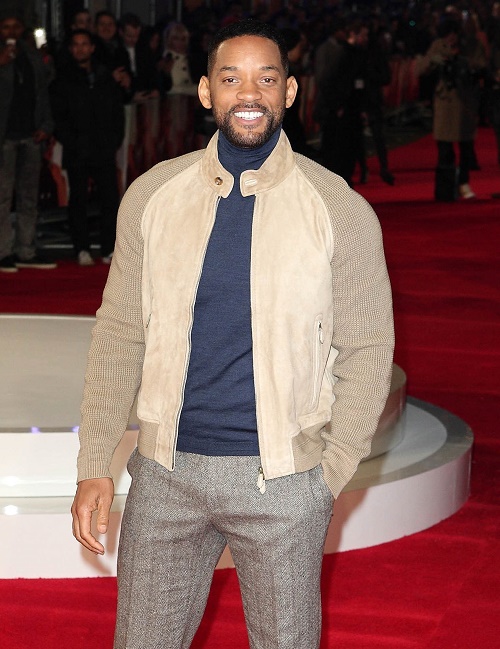 Will Smith and his wife Jada Pinkett-Smith have received a lot of backlash over the last few years regarding their overly relaxed approach to parenting when it comes to their two children Jaden and Willow. In 2014 all hell broke loose on the internet when Willow was photographed lying in bed with her 21 year old friend, she was just 13 years old. And, her mother Jada raised a few eyebrows when she defended the photographs and actually accused the media of being “perverts,” for thinking there was anything wrong with it.

According to the February 25th edition of OK! Magazine – even Will and Jada Smith have some boundaries, and letting their children spend time with Kendall and Kylie Jenner is not allowed. Willow and Jaden have been officially banned from hanging out with the Jenner Sisters. According to OK! Magazine’s inside source, “Will and Jada were never fans of the Kardashian clan. But after learning about Kendall and Kylie’s recent antics they don’t want Willow and Jaden associating with them anymore. At this point they feel the Kardashians have built an entire empire on shock value – and they don’t want their kids to be pawns in a low level fame game.”

Are you shocked that Will and Jada finally put their feet down and set some boundaries for their kids? Considering how much damage Willow and Jaden are doing on social media, were the Jenner Sisters really hurting their image that badly? Do you think Kendall and Kylie even care that they can’t hang out with Willow and Jaden anymore? Let us know what you think in the comments below!