So You Think You Can Dance LIVE Recap: Season 13 Episode 10 “The Next Generation: Top 6 Perform + Elimination”

BY Joanna Mazewski on August 22, 2016 | Comments: one comment
Related : Reality TV, Recap, So You Think You Can Dance, Television, TV 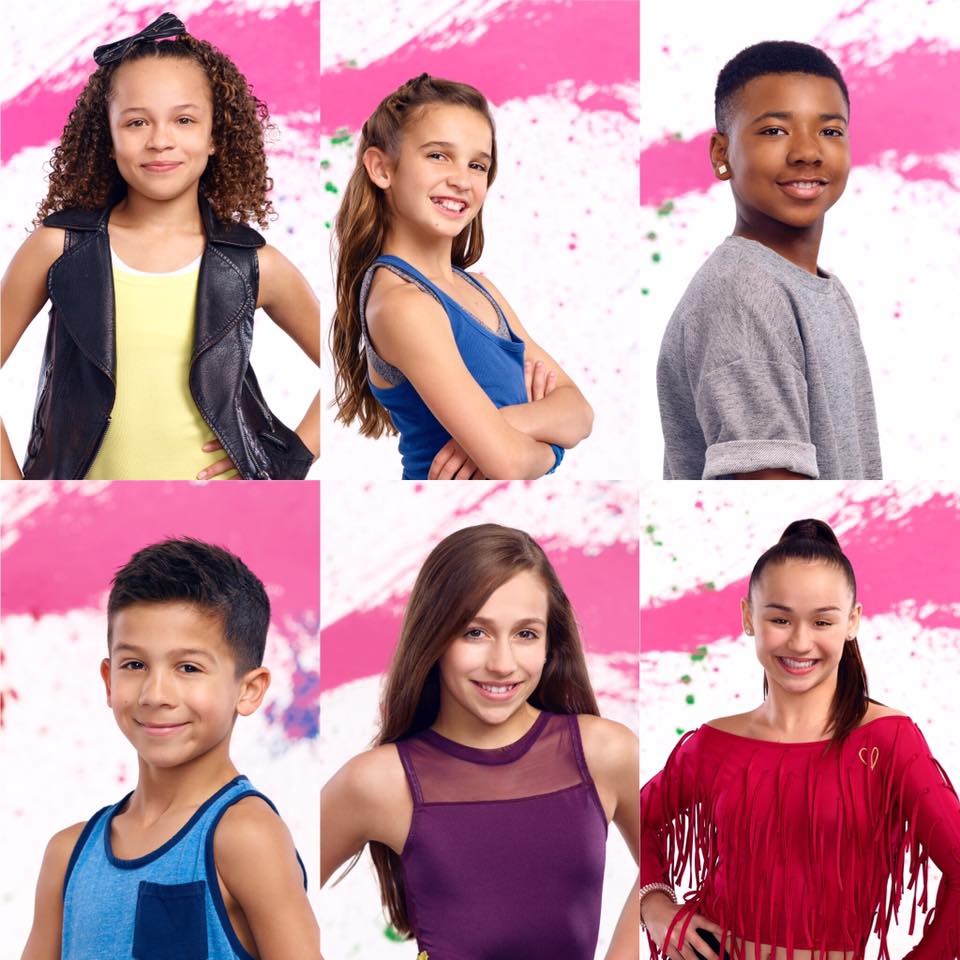 On the last episode, as the competition moved forward, each dancer had to prove that they belonged in the running to become America’s Favorite Dancer.If you missed it, we have a full and detailed So You Think You Can Dance recap right here for you.

On tonight’s show per the FOX synopsis “only the best of the best remain as the competition heats up. Find out who will survive the elimination and who will continue on.”

Rebecca Barker: Tonight’s episode of “So You Think You Can Dance: The Next Generation” features performances by the current top 6 dancers.

The first performers of the night are Kida Burns and All-Star Fik-Shun, who perform a hip-hop routine choreographed by Luther Brown. Nigel felt that Kida let his personality shine through, Paula appreciated the routine, Maddie liked the no-frills approach and Jason thought Kida had great swag.

Tate McRae was next to perform along with All-Star Kathryn to a piece dedicated to sisterhood, choreographed by Mandy Moore. Paula felt that it was a beautiful performance, Maddie called the piece phenomenal, Jason said it was yet another stunning performance and Nigel also had high praise for the pair’s symmetry.

For show-and-tell homework, Ruby Castro showed the other contestants her filmmaking skills in a video she made herself. She then performed a solo piece.

Emma Hellenkamp and J.T. Church performed a contemporary romantic routine choreographed by Travis Wall next. Maddie said the two had great fluidity, Jason felt that they performed at their best and Paula thought that the pair worked well together. Nigel however, felt that the dance highlighted the two’s shortcomings as dancers and did not at all appreciate the piece because it was too sweet. Tahani

Anderson displayed her flair for fashion by showing the other contestants how to make bows in show-and-tell. She then performed a hip-hop solo piece.

Next, Ruby Castro performed a jive with All-Star Paul choreographed by Mark Ballas. Jason said Ruby came back from break with renewed passion, Nigel felt that the piece was high-energy, Paula said that Ruby’s personality brings a special element to her performance and Maddie felt she performed an amazing and fun-filled jive.

Tate McRae showed off her love of singing pop music during show-and-tell with the other contestants. She then performed a funky contemporary solo piece.

Up next were Kida Burns and Tate McRae who teamed up for a mature gypsy-inspired performance that was choreographed by Mark Ballas. Nigel felt that the power and passion of their performance was amazing, Paula loved their performance and had only minor technical critiques, Maddie thought the two worked well together and Jason felt they did a great job of performing outside of their comfort zone.

For show-and-tell, J.T. Church demonstrated his love of pogo sticks, and then did an acrobatic solo piece that received a standing ovation. Emma Hellenkamp showed off her trombone talent at show-and-tell, before performing a flamenco-infused tap number.

The next performers were Ruby Castro and Tahani Anderson who performed a Broadway number by Al Blackstone. Paula said that the number was fun and well-executed, Maddie felt that the two did a great job of maintaining character throughout the dance. Jason however did not think that the piece was a stand-out performance and Nigel agreed.

Emma Hellenkamp and All-Star Gabby performed a tap routine to Queen’s “We Will Rock You” next, choreographed by Nick. Maddie felt the performance was incredible, Jason liked the tap set to the complicated beat, Nigel said that he liked the piece but cautioned Emma about dancing ahead of the beat, while Paula said the performance was spectacular.

J.T. Church and All-Star Robert performed a Broadway number choreographed by Al Blackstone next. Jason felt that J.T. and Robert were again some of the most consistent performers on the show, Nigel felt that it was a memorable performance and that the two together were the best on the show, and Paula and Maddie loved the beautiful way the two worked together.

Tahani Anderson was the next performer, pairing up with All-Star Komfort for a bad girl Banji routine choreographed by Jamal Sims. After a standing ovation, the judges weighed in: Nigel thought the dance was inspiring, Paula said the performance was fierce, Maddie appreciated their prop-work and Jason said their character portrayal was impressive.

Cat Deeley announced that in honor of the 250th episode next week, Travis Wall will be dancing with Maddie Ziegler and for the first time all the contestants will be choreographing their own dances.
This week’s eliminated contestant is Ruby Castro.