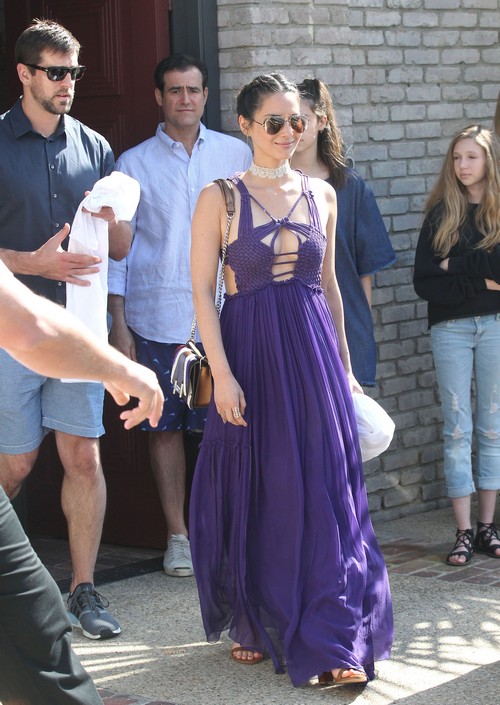 Aaron Rodgers family estrangement has been attributed to both Olivia Munn and The Bachelorette star Jordan Rodgers. Aaron Rodgers has so much bad blood with his immediate family members that he even skipped out on his grandfather’s funeral. The most heartbreaking thing about that ordeal is that he once talked to that same grandfather before each and every game and now he’s cut off his family completely.

We first caught wind of some family drama when his brother Jordan Rodgers said that he and his brother Aaron Rodgers aren’t close at all but he is close with his brother Luke. He spoke on the situation saying that “It’s just kind of the way he’s chosen to do life, and I chose to stay close with my family, my parents and my brother. It’s not ideal and I love him. I can’t imagine what it’s like to be in his shoes and have the pressure he has and the demands from people he has. Don’t have hard feelings against him. It’s just how things go right now,” on an episode of Jojo Fletcher’s season of The Bachelorette.

The episode raised some eyebrows and was brushed off as if Jordan Rodgers was just playing up the situation to get more camera time. Media outlets blasted Jordan Rodgers and blamed him for taking advantage of his famous older brother, driving the star NFL quarterback away from his family. Unfortunately, that assumption was wrong because it was recently revealed that Aaron Rodgers hasn’t spoken to his family members since 2014.

According to Fox News, his own dad has to purchase tickets on Stubhub or go through another player’s family if he wants tickets to his son’s Green Bay Packers football game. Speaking of the team, fans and people in the sports industry have been taking notice to Aaron’s declining performance on the field.

There’s one person that speculators are blaming for Aaron’s on field drama and off field drama; Olivia Munn. Last year fans assumed that Olivia Munn was the blame for Rodgers bad performance and even started a GoFundMe campaign and hashtag to break the couple up.

According to US Weekly, Olivia Munn’s strong personality is the reason the family tie was broken. Apparently every encounter where the actress was brought around the family has ended badly.

When Aaron’s family sent gifts to the couple they returned them two months later and the family is reportedly not welcome in Green Bay anymore. Although Jordan Rodgers and his fiancee Jojo Fletcher are trying to plan a wedding, they are not sure if Aaron will be attending and Aaron has yet to speak on the situation deeming it “inappropriate” when asked.

What do you think is the reason Aaron Rodgers cut his family off? Do you really think Olivia Munn is to blame? Let us know in the comment section below and read all about the Rodgers’ family feud on CDL’s The Bachelorette section. 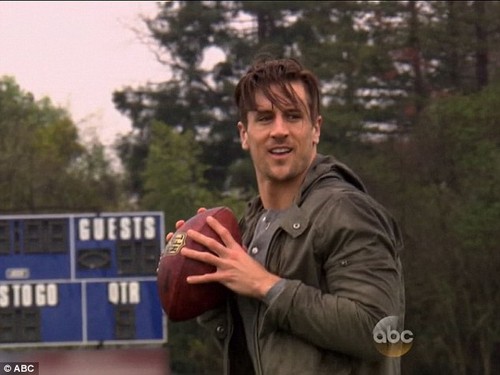