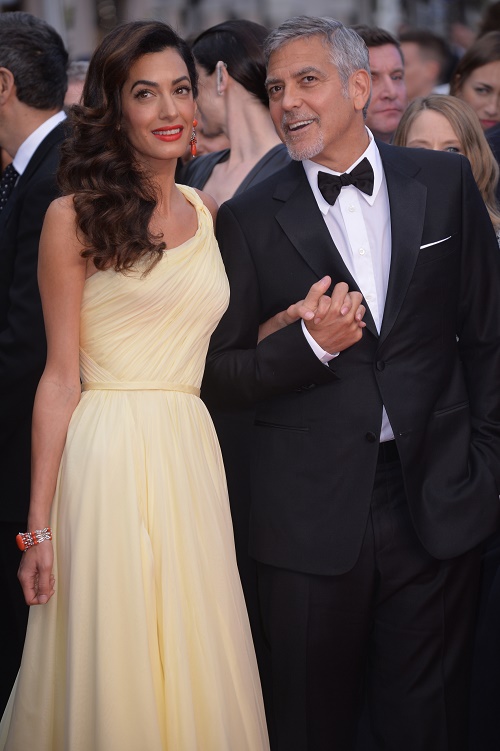 Is Amal Alamuddin getting ready to pull the plug on her marriage to George Clooney? That’s what fans and critics can’t help but wonder as the Hollywood couple has not been spotted with one another in several months now.

In fact, some are even saying that George is worried their divorce drama might make Brad Pitt and Angelina Jolie’s battle look civil in comparison. Insiders close to the situation say there’s a possibility that Amal might make this an all-out dirty media wall.

Sources say that Amal and George are gearing up for a $300 million dollar split. After two years of marriage, the couple is arguing non-stop and over everything, from their living arrangements to their future family plans. Reports indicate that one of their biggest on-going arguments was over starting a family.

George has made it clear that he’s not interested in fatherhood while Amal desperately wants to get pregnant. After two years of marriage, she feels that if she doesn’t get pregnant now, it certainly won’t happen in the future. That’s why she’s been pressuring him to get her pregnant, even though he is completely opposed to having children.

If that weren’t enough, Amal’s spending habits have also become a huge problem for the couple. She’s gotten accustomed to George’s Hollywood lifestyle and George apparently has had enough of her diva demands. 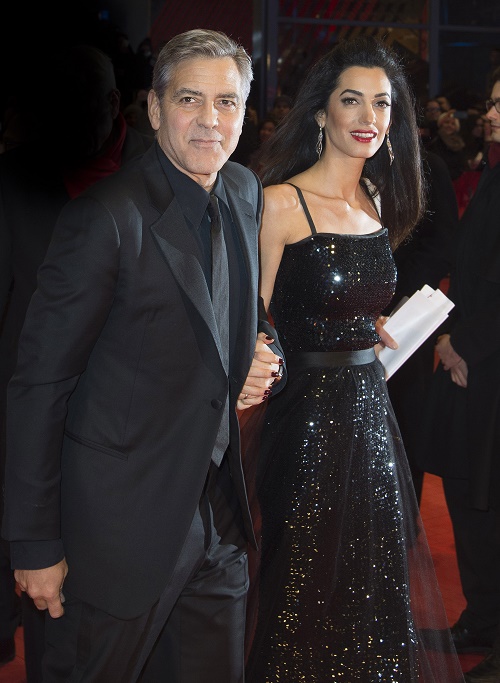 Amal Alamuddin and George Clooney haven’t been seen with one in another in months. That’s why so many sources say the couple has been living separate lives. Sources say they knew it would be a matter of time before Amal and George would go their separate ways.

George clearly wants to stay in Hollywood while Amal doesn’t want to leave her home and career behind in London. That’s why they’ve been trying to make things work by living in New York City, but they also don’t want to raise a family in the Big Apple, either.

Of course, neither Amal nor George have made any comments about the divorce reports. Do you think Amal Alamuddin and George Clooney are getting a divorce? Is George worried that Amal might become another Angelina Jolie?

Sources say considering how much Amal loves to be in the spotlight, it wouldn’t be surprising if their divorce became an all-out media wall. Drop us a line with your thoughts in our comments section below. Also, check back with CDL for all the latest news on Amal Alamuddin and George Clooney. 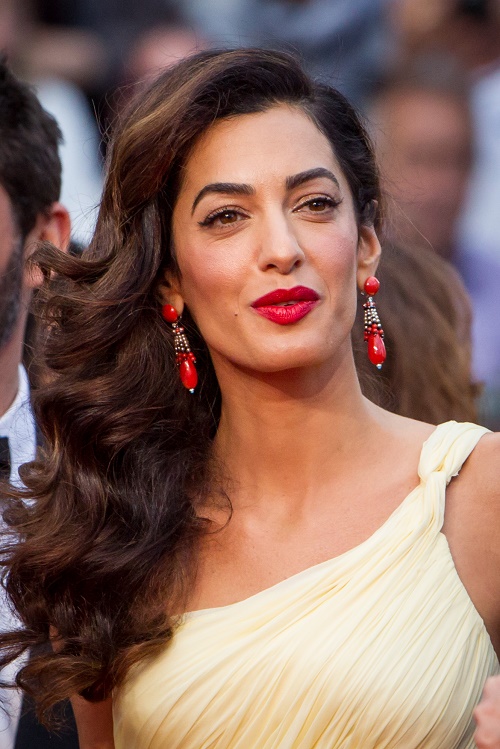