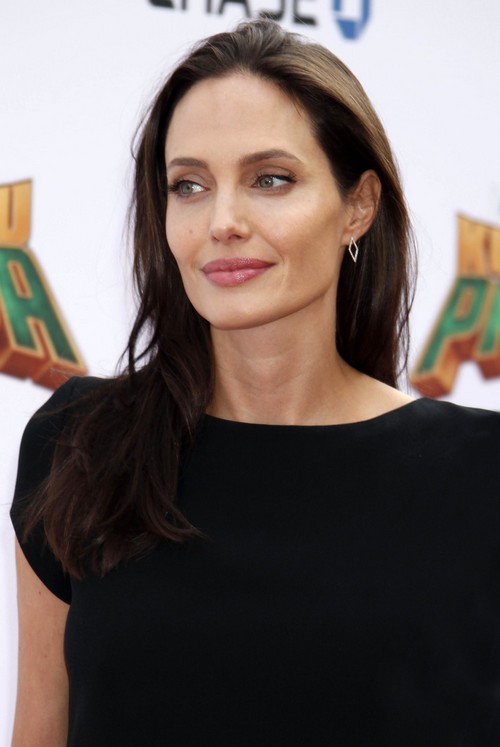 But they only just celebrated their first wedding anniversary on August 23, 2015. So the marriage isn’t looking to be standing the test of time like their out-of-wedlock relationship did. Could this be a case of, ‘if it ain’t broke, don’t fix it’? Is getting married the worst decision that Brad Pitt and Angelina Jolie ever made for their relationship?

In Touch sources revealed that, Brad and Angelina “been living separate lives” for over a year now. They have had “a series of relationship-ending fights.” Brad even “feels like she doesn’t listen, so he’s given up.”

Could Brad Pitt really pull the trigger on filing the divorce papers? What could this mean for the six children that they are raising together? Although, if Brad and Angie have already been living away from each other for over a year now, then I suppose they must have a pretty good system going for the kid’s sake. That is always the worst part of failed marriages/relationships – the kids in the middle. They suffer the most.

The same source also revealed, “Their alone time [has] dissolved into a tense negotiation over how they’ll keep the family going after the divorce. [They] will each spend time with their kids, individually and collectively, just like they’ve done in the past.”

Let’s hope that Brad and Angie do keep the kids at the top of their priority list and don’t go to the point of an all out war for custody or anything.

What do you guys think?! Will Brad Pitt and Angelina Jolie actually get a divorce? Who will be the one to call it… or will they make the decision mutually? Have we seen the end of Brad and Angie co-starring in films together? Have you ever even liked them together, or have you been secretly cheering for their demise? Sound off in the comments below!