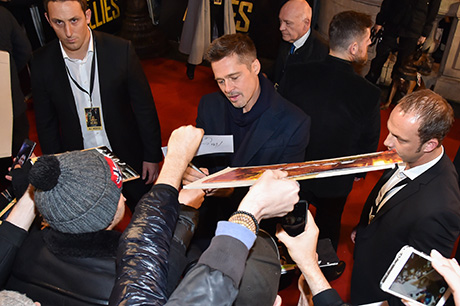 Angelina Jolie is apparently in meltdown mode over Brad Pitt’s Christmas weekend with their kids. In fact, the Hollywood actress wasn’t pleased when her six children visited Brad Pitt at his house on Christmas Day. Things went so well on Christmas day that some kids are allegedly even begging Angelina to let them live with their father Brad again. Angelina pulled the plug on the couple’s two-year marriage back in September.

As far as Brad’s Christmas with the kids, he sees it as a small victory in their custody battle. Sources say that the kids were only with Brad for a couple of hours but that their visit was cordial. Their holiday ended up going so well that some sources even say the kids now miss their father more than ever. In fact, some say that they even want to live with Brad Pitt again. 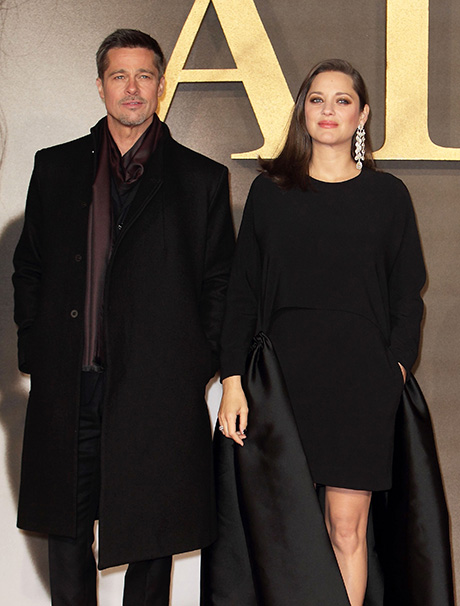 One source close to the situation even told Life & Style magazine, “She’s furious about this. She’s having a meltdown. After being told that the kids were cleared to visit Brad at his house she tried to change the terms and have the visit at her home. But she was firmly told no. And that made her furious.”

Brad recently slammed Angelina in court documents by stating that she’s out of control. Brad also hates the fact that Angelina is making the details of their custody battle available for the public.

Insiders say that Brad is ready to fire back even more accusations at Angelina. He definitely wants the kids to live with him again. Many sources close to the actor say he knows that it’s either now or never. He’s been silent for too long. If he doesn’t act now, then he can easily lose any chance he has of regaining custody of his six children. And surely, Brad doesn’t want that to happen. 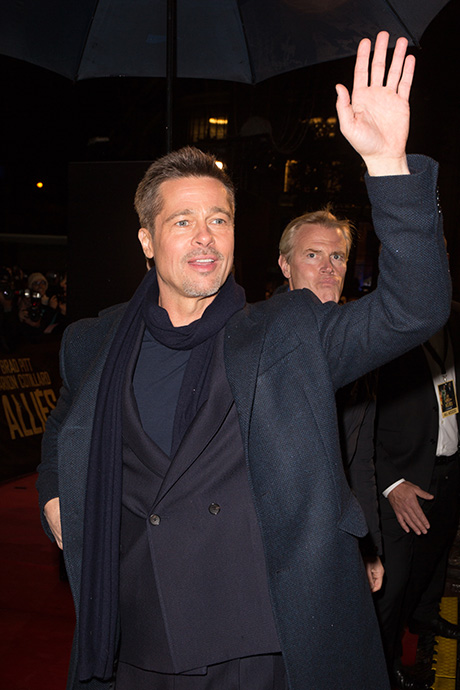 Then again, Angelina Jolie is so hell-bent on maintaining control of the ex-couple’s six children that she will do whatever it takes to keep Brad out of the picture. Sources say there’s no way Angelina is willing to share custody with Brad.

The couple is scheduled back in court next week. Brad wants joint custody while Angelina is insisting on sole custody. Brad also wants the documents regarding their divorce and custody battle sealed shut. 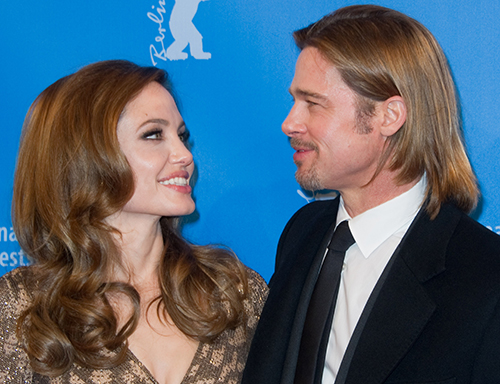 Do you think Brad Pitt has a chance of winning custody of his kids? Or is Angelina Jolie going to continue throwing mud at him in their already nasty and very public smear campaign? Let us know what you think by dropping us a line in our comments section below. Also, check back with CDL for all the latest news and updates on Brad Pitt and Angelina Jolie’s divorce right here.