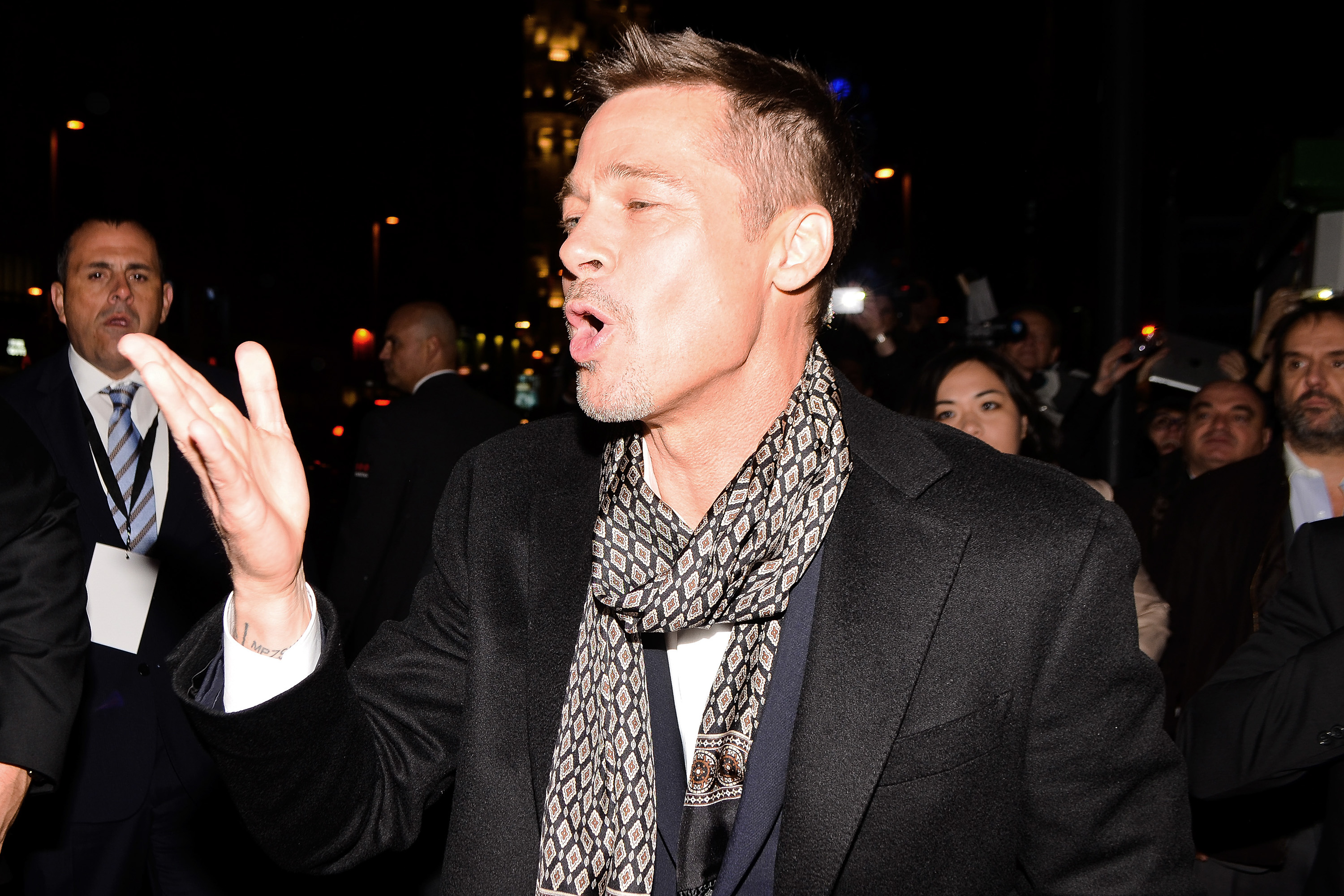 Brad Pitt and Marion Cotillard’s film, ‘Allied’ has bombed at the box office this past weekend, after only managing to bring in $18 million dollars in ticket sales. Now sources are pointing their fingers at Angelina Jolie, who they say are to blame for the film’s failure because of her very nasty smear campaign against Brad.

Brad Pitt and Marion Cotillard both play spies who are forced to marry in the World War II spy thriller. The film’s weak box office result has many fans wondering if this is the beginning of the end of Brad’s career. What’s more, many critics are also surprised that Brad even managed to walk the red carpet and promote the movie the way he did. Both fans and critics alike believed that Brad Pitt would skip out on promoting the movie altogether because of all the problems he’s dealing with in his personal life right now.

Even though Marion did plenty of interviews, Brad didn’t do any of the television appearances or magazine interviews that he usually does during his promotional rounds. Sure, he walked the red carpet and participated in a few premieres in places like Hong Kong and Madrid, but he spoke very little to the press. It wasn’t enough to help ‘Allied’ in the box office, as it is most definitely one of Brad’s worst weekend openings of his career. 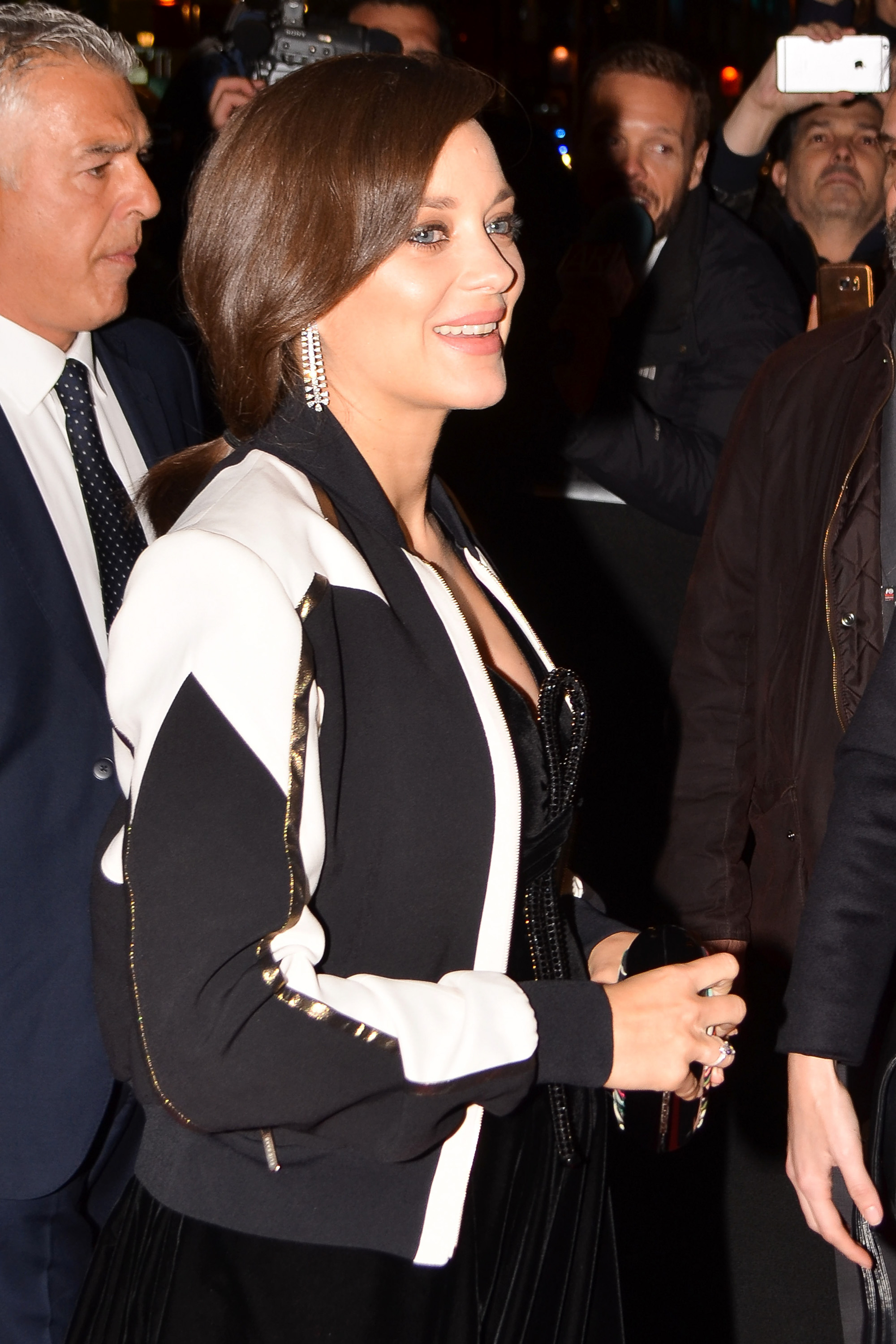 While ‘Allied’ has gotten lukewarm reviews, many believe that Angelina Jolie is to blame for the film’s failure. After all, she announced her divorce from the actor back in September after reports indicated thatand Marion Cotillard allegedly had an affair on the set of ‘Allied’ earlier this year. Even though Marion vehemently denied the rumors, Brad was subjected to a nasty public smear campaign against him.

Brad Pitt was branded as a bad father who can’t control his temper because of his alleged alcohol and substance abuse issues. Even though no one knows what the real truth is behind Brangelina’s divorce, Brad’s Hollywood career has definitely taken a hit because of his personal drama.

Do you think Angelina Jolie is to blame for Brad Pitt’s latest failure at the box office? Is his Hollywood career over because of his nasty divorce drama with Angelina Jolie? Should Brad take a break from the spotlight? Let us know what you think in our comments section below. Also, check back with CDL for all the latest news on Brangelina’s divorce.