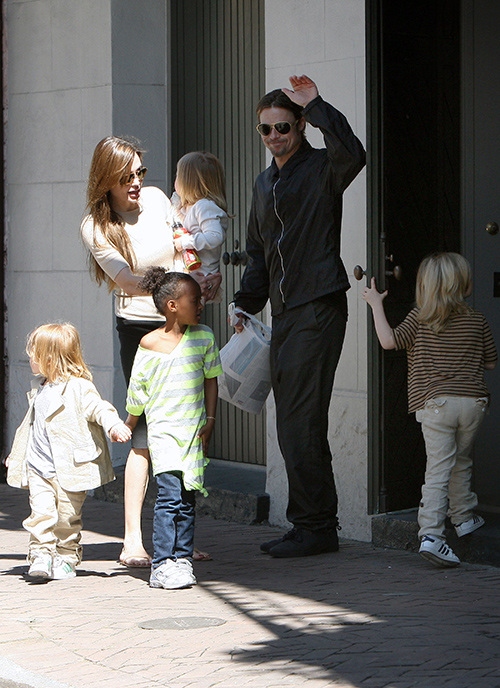 Angelina Jolie’s smear campaign against Brad Pitt might have single-handedly destroyed any hopes he had of winning an Oscar next year. In fact, there’s speculation that the actor might not do any promotional press for his upcoming film, ‘Allied,’ as he’s not ready to face the media, considering all the nasty buzz about his alleged alcohol and substance abuse, along with his anger management issues, in the press right now.

Needless to say, the last thing Brad Pitt wants to do right now is do a media campaign with all the dirty and nasty reports Angelina Jolie has planted against him in the tabloids. Ideally, Brad would love to retreat from the spotlight altogether, but he knows he can’t do that. With all the Oscar buzz he’s been getting for ‘Allied,’ if he pulls out of doing publicity now, there’s no way he’ll get any kind of recognition this award season.

Then again, that might have been part of Angelina’s plan altogether. How could Brad get an Oscar for ‘Allied’ when she’s worked so hard to win the industry’s respect as a director only to see all of her projects fail? There’s no way Angelina would allow Brad to get the kind of attention she thinks she deserves while standing in his shadow. Her divorce announcement was a calculated move to not only remove him completely from their family, but to ultimately tarnish his reputation and his career while she’s at it, too.

If that weren’t enough, there’s also the matter of having to do interviews with his ‘Allied’ co-star, Marion Cotillard. Brad doesn’t want to be put in an awkward situation with her, especially after stories swirled that she was pregnant with his baby. Even if Brad does decide to do press for ‘Allied,’ it would be so excruciatingly painful for him if asked any questions about his personal life. No actor wants to go through that publicly, and especially not someone like Brad Pitt. 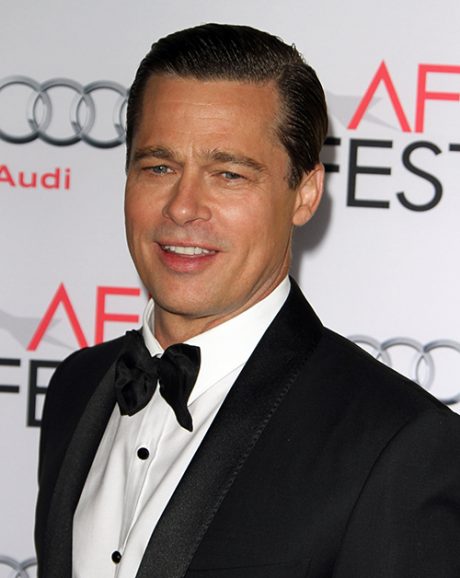 If there’s one person who is finding any satisfaction in this, it’s smug Angelina, who knows very well that the damage has been done, especially if ‘Allied’ ends up bombing at the box office.

There’s very little chance that Brad Pitt will even be walking the red carpet for the ‘Allied’ premiere, let alone even promote the movie. Do you think Angelina Jolie purposely tried to ruin his Oscar hopes with her nasty smear campaign and divorce? Let us know what you think and come back to CDL with all the latest news on Brad Pitt and Angelina Jolie.