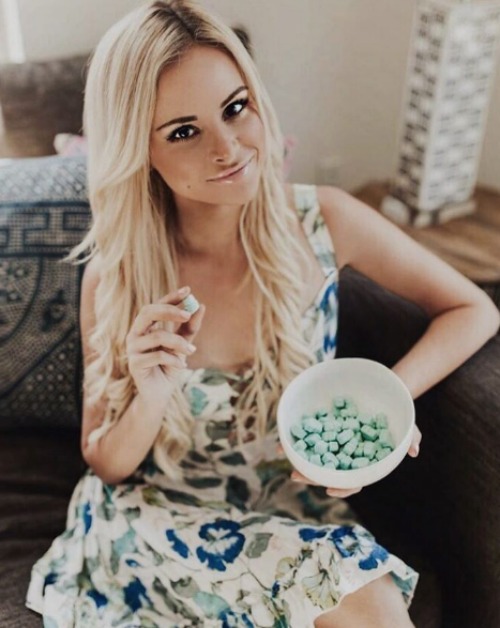 Bachelor In Paradise 2016 spoilers tease that Season 3 will be coming to an end tonight, September 5, on ABC when the Summer finale kicks off. This has certainly been one of the most intriguing and dramatic episodes of The Bachelor and The Bachelorette spinoff yet.

While Bachelor In Paradise spoilers tease that there will be three engagements on the Season 3 finale, the couple that everyone is buzzing about is Josh Murray and Amanda Stanton.

Amanda Stanton won over the hearts of Bachelor Nation during Ben Higgins’ season of The Bachelor. She made it to hometown dates, and viewers felt for her when Ben Higgins spent an entire day with her kids, and then dumped her and sent her home broken-hearted.

Stanton’s Bachelor In Paradise co-stars even dubbed her “America’s Sweetheart,” and everyone at home has been rooting for her to find love. But, did she really find love with Josh Murray, Andi Dorfman’s ex fiancé?

According to Bachelor In Paradise spoilers, Josh Murray will propose to Amanda Stanton on the Season 3 finale, and the single mom will happily accept. Despite the fact that Nick Viall, and Emily and Haley Ferguson strongly warned Amanda about Josh Murray’s bad temper, she seems blind to Murray’s true colors.

Josh Murray is well known for his stint on Andi Dorfman’s season of The Bachelorette, he received the final rose and was briefly engaged to Andi Dorfman before the couple split. Since their break-up, Andi Dorfman has had nothing nice to say about Josh Murray, and she even wrote a tell-all book implying that Murray has a bad temper, and the reality TV star was emotionally and verbally abusive to her.

Did Josh Murray arrive in paradise and pick the most naïve and sweet girl in Mexico and totally manipulate her? The Ferguson Twins told Amanda Stanton that Josh was just using her to repair his image. After all of the bad things that Andi Dorfman said about Josh, did he pair up with “America’s Sweetheart” just to prove he isn’t that bad of a guy after all?

Bachelor In Paradise spoilers reveal that Amanda Stanton and Josh Murray are already living together with her two young daughters since filming the Season 3 finale and their engagement. Do you think the couple will actually get married and have an ABC wedding?

Or is Amanda way more in love with Josh than he is with her? Let us know if you think Amanda Stanton made a huge mistake in the comments below, and don’t forget to check CDL for all of your Bachelor In Paradise 2016 spoilers and news!

The summer Fab Fit Fun box was our favorite one yet! I love the full size Beach Wave hair spray and Kins & Char’s favorite are the homemade ice pop makers! We can not WAIT to see what the Fall box has in store! 😍🍂Use my code AMANDA to get $10 off your @fabfitfun box at fabfitfun.com #fabfitfun #fffpartner