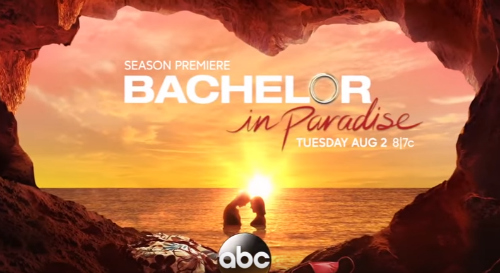 Bachelor in Paradise 2016 spoilers reveal that this season might as well be named the “season of the villain.” The Bachelorette’s Evan Bass will face off again with Chad Johnson (aka Bad Chad) as the two rivals will be stuck together in ‘Paradise.’ Not only that, but Nick Viall will be there too to make this a three-way showdown of rivals.

If things go like they did on The Bachelorette, it looks like Evan Bass could have more than a ripped shirt to deal with – there could be real trouble. Chad Johnson already has lots of enemies among the cast of Bachelor in Paradise, the least of them being Evan. Will Chad be the most hated of the group? Will the guys gang up on him? 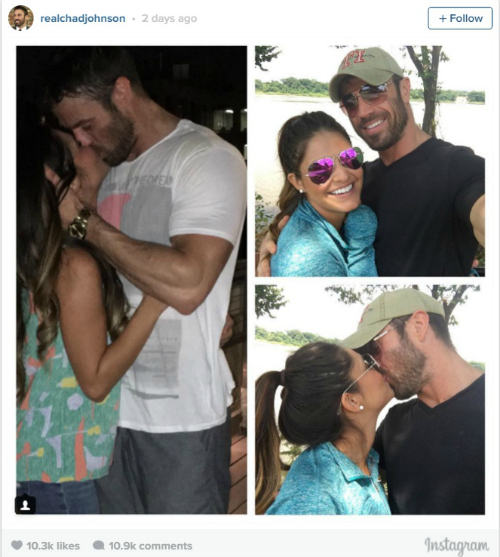 On the Bachelorette, Evan hated Chad so much, he gave JoJo an ultimatum to choose between them. And although Chad went out first, Evan whined his way to an elimination just two weeks after Chad was ousted. But Bad Chad went out with a bang by posting pics on social media of him kissing fellow contestant Robby Hayes’ ex-girlfriend.

In addition to Bachelorette enemies Chad and Evan, joining them in Paradise will be two bachelors who were eliminated on Monday night’s episode of the Bachelorette – Grant Kemp and Vinny Ventier – just two more contenders that both Chad and Evan will have to face off against if they hope to find love in Paradise. 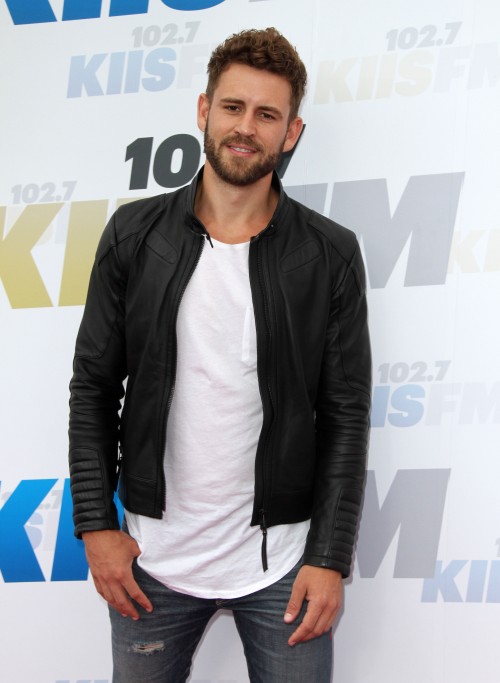 But Chad isn’t the only hated (and dumped) Bachelorette contestant heading to Paradise – though he might be one of the most despised. Nick Viall will get his third chance to find true love on reality TV. Nick was runner-up for both the Andi Dorfman and Kaitlyn Bristowe seasons. Perhaps this third time will be a charm?

Also heading to Paradise will be twins Emily and Haley Ferguson, Leah Block, Amanda Stanton, Jubilee Sharpe, Sarah Herron, Carly Waddel, Izzy Goodkind, and Jared Haibon. With this eclectic cast of characters, there’s sure to be drama in spades for Bachelor and Bachelorette fans to sink their teeth into.

Get ready, it’s going to be a hot time in Paradise! Do you think Chad will give Evan a new shirt to replace the one he ruined? We doubt it. Besides, torn clothing will most likely be the last thing on Evan’s mind. He’ll be too busy scheming and plotting to get rid of Chad for good. 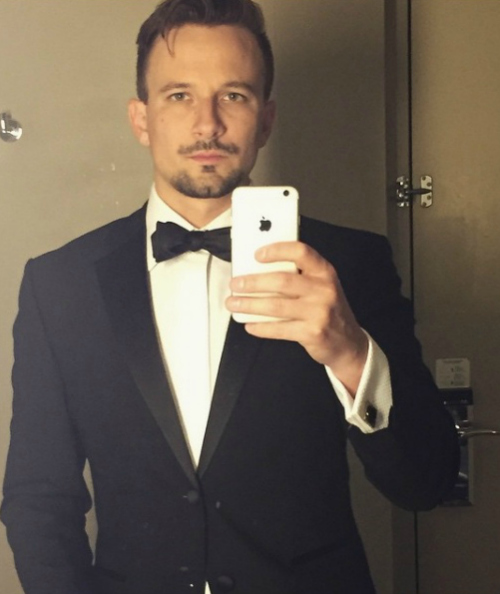 We think Evan was quite foolish for giving JoJo an ultimatum when he did. Never do that to a woman, Evan. Ever. You let your feelings toward Chad get in the way. Not smart at all. And now you’re paying for it, again. Sucks to be eliminated, we’re sure, but that was your own fault, Evan.

He might have been chosen if he’d just kept his cool. But no doubt, Chad will be a thorn in Evan’s side – and Nick Viall will torment everyone. Let’s also hope that we get tons more ED ribbing at Evan’s expense – that’s ratings gold. So what do you think Bachelor and Bachelorette fans?

Share your comments below on the Chad Johnson, Evan Bass, and Nick Viall villain action coming on the upcoming season of the hit reality show. And be sure to check back with CDL for LIVE recaps of Bachelor in Paradise plus spoilers and sneaks peeks all season long!