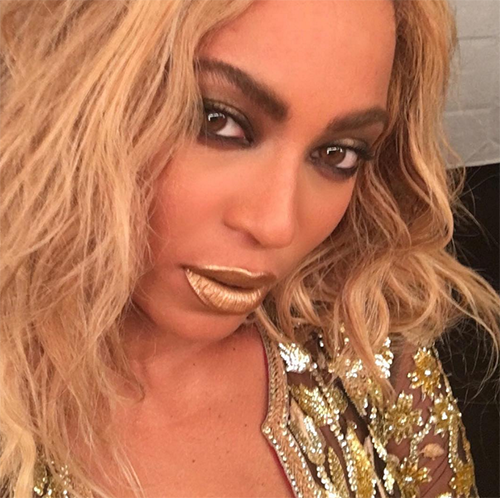 It looks like 2016 will be the year that Jay-Z and Beyonce finally file for divorce and accept the fact that their business partnership, or marriage, is over. Jay and Bey have struggled with their relationship for years – it’s no secret that the rapper and singer have been hanging on by a thread. Since the infamous elevator smackdown with Bey’s sister Solange was caught on video, Beyonce and Jay-Z have been trying desperately to convince the public that they are a happy couple, and no one is buying it.

Earlier this year, sources came forward and revealed that Beyonce and Jay-Z are sleeping in separate bedrooms – and fighting constantly, to the point that their staff was jumping ship left and right. Then there was that drunken incident at Kelly Rowland’s birthday party where Beyonce took off her wedding ring and announced her marriage was over. Of course, her mother dragged her off and tried to shut her up.

Now, a recent report from Radar about Bey and Jay’s most recent disaster of a dinner party only solidifies the rumors that the couple is splitting. Beyonce and Jay-Z invited over some pals and business associates for a dinner party at their home, and guests couldn’t wait to leave the awkward-fest. According to Radar’s insiders, “Beyonce and Jay Z barely spoke two words to each other the entire evening.” The source added that Bey complained the entire night about the food that Jay had catered for the event – and then he disappeared halfway through and left her to fend for herself and entertain the guests on her own. Awkward!

Beyonce and Jay-Z have been trying everything under the sun to salvage their image as a married couple. But, it looks like it is time to turn in the towel. What do you guys think, will 2016 be the year that Jay and Bey finally file for divorce? Let us know what you think in the comments below!