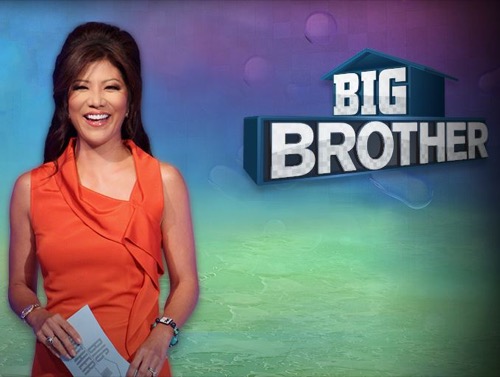 Big Brother 18 revealed the 4 mystery houseguests during last night’s premier episode – our detailed BB18 reap is right here for you. Fans will be excited to see how Nicole Franzel, James Huling, Da’Vonne Rogers and Frank Eudy make up the full 16 people starting off BB18. Let’s have a look at the new reveals below:

Nicole Franzel: It looks like BB16’s sweet hearted nerd isn’t fooling anyone. Not only did she already have 2 chances at the money, She already came across bad from the beginning. She pranced around, ignored the newbies and put a huge target on her back! She looked like she was home to visit mom on summer break! 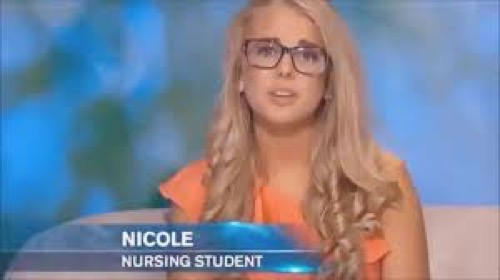 James Huling: This funny guy from BB17 made it 78 days last year and seemed to slide right into the house like a charm. Between his likable personality and level head, the other guests may want to watch him! From hiding in closets to sitting in the winner’s chair at the end of the season, you just never know where he will end up! 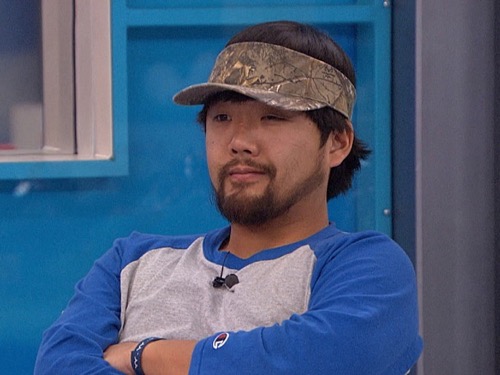 Da’Vonne Rogers: Mama Da’ from BB17 went home week 2 last year- and there is one reason why… her MOUTH. She has facial expressions and a ‘tude for days! One thing did seem a little different, she at least mentioned she needed to play nice with her roomies, so that will help her out but one thing did not change, She is still sharp! She has already noticed Tiffany as the sister of one of last year’s mega players Venessa’s Rousso’s sister, just like she noticed the twin twist last year. Some believe this was her demise last summer; it will be interesting to see if she plays things differently this year! 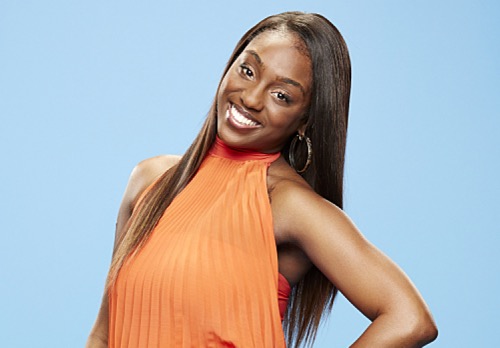 Frank Eudy: BB14 has a whole new look and this may just save him, he comes with quite the reputation. He made it to 7th place during his season and was a competition BEAST! With this more mature look, maybe his fellow guests won’t remember what a treat he really is! It’s just the beginning but he seems to be laying low and as likable as ever. 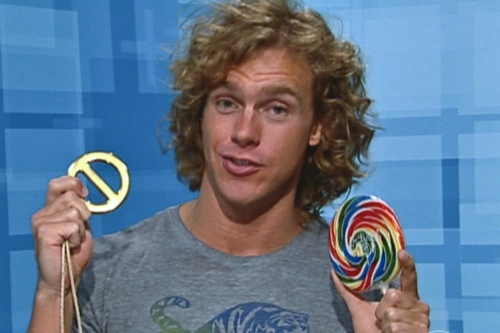 What do you think Big Brother fans, will these veterans stand a chance or will the newbies team up against them? Are you a fan of the returns and who has the best shot at the money?  Share your comments below and be sure to check back with CDL often for more Big Brother 18 spoilers and all season long for BB18 news and recaps.