Blake Lively And Ryan Reynold’s Second Baby Expected To Mend Marriage Before It’s Too Late – At Risk For Divorce? 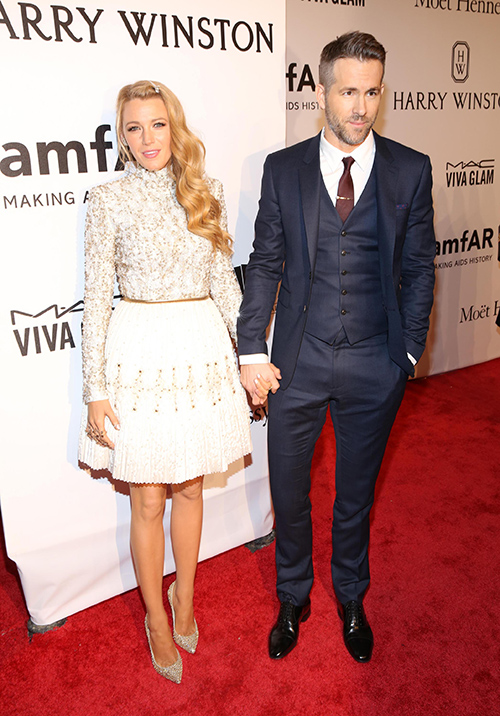 This week’s edition of National Enquirer teases that the former ‘Gossip Girl’ actress is counting on baby number two to save her troubled marriage to Ryan Reynolds. Ryan and Blake are generally pretty private about their home life – so it comes as a bit of a shock that the couple was having issues. Although, what Hollywood couple isn’t having issues these days?

An inside source dished to National Enquirer that Ryan Reynolds pushed his wife for another child. It’s no secret that he wanted a large family. He has raved about that in interviews over the years. The insider told the tabloid, “Blake has had a laser-like focus on her career.”

Here’s the thing, we all know by now that a baby does not save a relationship – regardless of whether you are average joes or Hollywood elite. If Blake and Ryan were having marriage problems, another baby is just a temporary bandaid for a situation that will surely arise again. Blake Lively and Ryan Reynolds have had one of the most solid marriages in the entertainment business, so we aren’t entirely certain that they were heading towards a divorce to begin with. But, if that was the case, a baby bump is not a permanent fix.

So, what do you think of Blake’s pregnancy? Will it save her marriage woes with Ryan Reynolds? Or are you skeptical there were any marriage problems to begin with? Let us know what you think in the comments below!