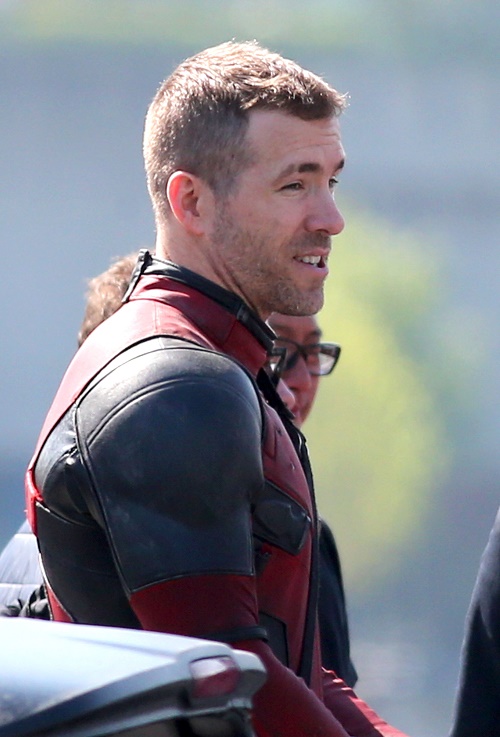 Blake Lively and the ravishing Ryan Reynolds are headed for a divorce. A lively (ha) marriage requires communication, fun, and a dash of mystery to survive the jaded onslaughts of society. Three years ago, the couple promised to have and to hold each other for the rest of forever, but unfortunately life doesn’t always wait for the Grim Reaper to cancel a marriage contract. An exclusive source told Celeb Dirty Laundry, “Blake is fed-up with Ryan’s immaturity and jealousy. His career is stagnating. Hers isn’t. There’s a huge divided between the two.”

Jealousy turns people into monsters. Real, living, breathing monsters. A perfect example: Camilla The Duchess of Cornwall. Reynolds is in an unprecedented slump for the first time in his career. His film, Woman in Gold, received mixed reviews from critics and audiences alike. Lively, on the other hand, received widespread acclaim for her performance in The Age of Adeline. Although both films were met with polarizing criticism, Age of Adeline was the winner in the Lively versus Reynolds race.

“But… But it’s love,” said no one ever. Here’s a bit of tough love for you: Reynolds and Lively haven’t appeared in public, as a couple, since the 28th of February, 2015. Is this merely a cosmic coincidence? Or are they so disillusioned with one another that they cannot bear the thought of walking down the red carpet, hand-in-hand, and shoulder-to-shoulder? The latter scenario might be juicer, but it also makes more sense.

Our source continues, “They haven’t spoken in months. Blake doesn’t even bother asking Ryan about his work anymore, because they always end up fighting. Ryan wants the spotlight on him at all times, while Blake, bless her heart, wallows in desperation. She doesn’t want the spotlight; she wants Ryan.”

From this day forward, for better, for worse, for richer, for poorer, in sickness and in health, until Hollywood does us part.

What do you think? Will they file for divorce soon? Do you think Ryan is jealous of Blake’s success? Let us know your valuable thoughts in the comments below.