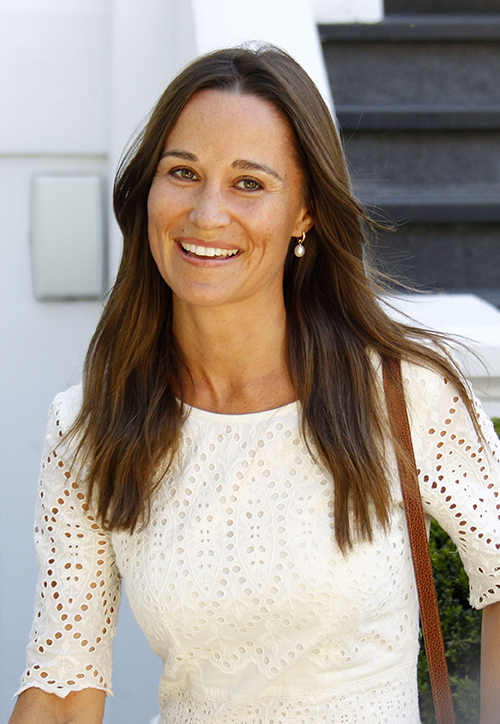 Carole Middleton is apparently upset with her frugal future son-in-law James Matthews, as he hasn’t been contributing much financially to his wedding ceremony and reception. In fact, Carole is trying to get James to pull in his weight as both she and her daughter Pippa Middleton are determined to make this wedding the social event of the year.

According to The Sun, Pippa and James’ wedding will take place at the Middleton’s manor nearby Bucklebury, Berks in England. Many critics are quite surprised that the wedding will take place in the English countryside, considering all the wealth and power the Matthews family has at their disposal. Does this mean James Matthews is not paying as much as the Middletons are expecting for the wedding? Is that why Carole is insisting on having the wedding take place at her house rather than at a luxury hotel in London?

And while Carole Middleton is using Pippa Middleton’s wedding as an opportunity to show off her family’s manor, there’s no doubt that she’s secretly hoping that cheap James Matthews does more than just chip in for the cost of the wedding. It’s already being heralded as the London social event of the year and there’s no way the Middletons will miss out on getting as much press coverage as possible and that’s why they are expecting the Matthews to help fund the ceremony and reception as well.

And while Carole Middleton is pulling out all the stops for the wedding, Pippa is trying to hold back as she’s afraid of being compared to Prince William and Kate Middleton’s royal wedding from 2011. The last thing she needs is for the media to do a side-by-side comparison of her and Kate as far as what dress they wore, how many posh attendees there were, and what kind of dinner and entertainment was provided.

Even with her family’s wealth and James Matthew’s fortune, she knows she can’t compare to her sister’s royal wedding and that’s why she’s trying to downplay it, despite all the pressure she’s getting from her mother.

Then again, Pippa is just as fame-hungry and obsessed with media attention as her mother is. She’s waited five long years to get engaged and have a wedding just as star-studded, regal, and glamorous as Kate’s. Pippa knows that this is her make or break moment because, if she fails to make an impression on the media with her wedding, then her hopes of becoming a top tier socialite in London’s social circle will be forever doomed. 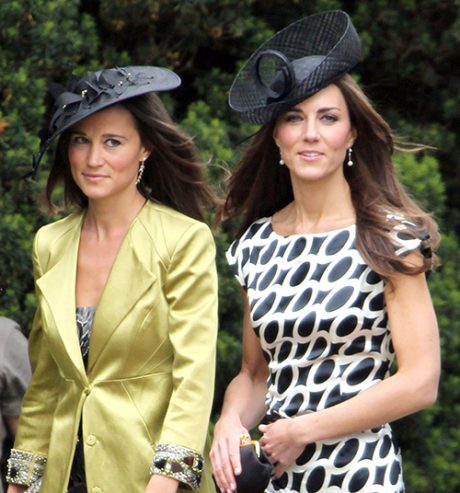 For the last five years, she’s tried to ride on her sister’s royal coattails unsuccessfully. If James Matthews doesn’t help her make their wedding the social event of the year, then she’s just one step away from permanent celebrity obscurity. In other words, her fifteen minutes have long expired. Do you agree? Also, check back with CDL for all the latest news on Pippa Middleton.