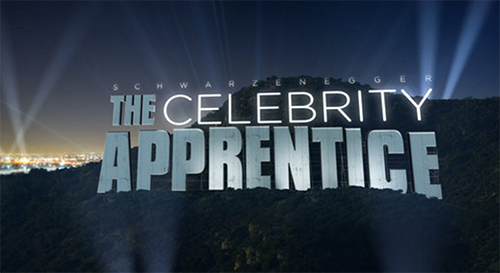 Celebrity Apprentice 2016 spoilers are in – and NBC has released the official Season 8 cast list. Arnold Schwarzenegger will be hosting this year in place of Donald Trump, who’s currently trying his hands at a presidential campaign. The fate of ‘Celebrity Apprentice’ was up in the air after last season’s low ratings and Trump’s controversial falling out with NBC over his opinions on immigrants. However, in 2015, the network revealed that they would be moving on with the show, under new leadership with former California Governor Arnold Schwarzenegger.

So, what celebrities will appear on Celebrity Apprentice 2016? Well, as always, it’s a list of has-beens, those who never-will-be, and a slew of reality TV personas. First and foremost though are Arnold’s team of business advisors. In previous seasons, Donald Trump’s family members served as his advisors – obviously, that wasn’t an option. According to Celebrity Apprentice 2016 spoilers, Arnold Schwarzenegger will be assisted by Tyra Banks, Warren Buffet, Steve Ballmer, and Jessica Alba.

As per previous seasons, the 16 Celebrity Apprentice contestants will be competing in rounds of business competitions – this year there will be an emphasis on technology – and the last player standing will be crowned the winner and awarded a check for $250,000 to give to a charity of their choice. So, what do you think of the Season 8 cast of Celebrity Apprentice? Will Arnold Schwarzenegger make a good host? Share your thoughts in the comments below!