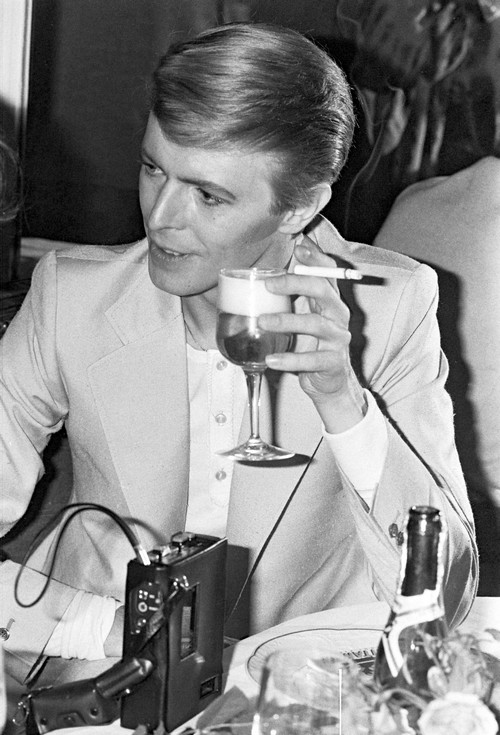 David Bowie is dead. The multi-talented entertainer David Bowie died after losing his fight against cancer. David Bowie was not only one of the greatest music artists of our time, but also a fashion icon with a rebellious tinge of glamour.

A rep for the star released the following statement via social media this morning:

“David Bowie died peacefully today surrounded by his family after a courageous 18-month battle with cancer. While many of you will share in this loss, we ask that you respect the family’s privacy during their time of grief.”

The singer was 69-years-old.

David Robert Jones was born and raised in South London. As a child, Bowie was a self-proclaimed “brawler” – a sign of things to come. At the age of nine, his dance instructors were allegedly “astonished” by his vividly artistic interpretations and avant-garde litheness. Before long David knew what he wanted to become one day: the biggest star in the universe.

Ziggy Stardust, Bowie’s alter ego, filled the music industry with spit-and-scream zeal. The androgynous glam rocker fell to earth and caused a pre-millenial mass hysteria from both fans and haters alike. It was that droll, nonchalant attitude that captivated audiences and enthralled the music industry. This was unique. This was the end of the boo-bop era. This was David Bowie.

Very sorry and sad to say it’s true. I’ll be offline for a while. Love to all. pic.twitter.com/Kh2fq3tf9m

His record company famously gave him a slogan: “There is old wave, there is new wave, and there is Bowie…”

Today we say goodbye to Ziggy Stardust, the man who fell to earth and rose from the ashes like a burnbright Space Oddity.

Let us know about your experiences with David Bowie’s songs and music in the comments below.