Days of Our Lives Spoilers: Chad Explodes at Andre – Abigail and Gabi Face Off – Sparks Fly for Paul and Sonny 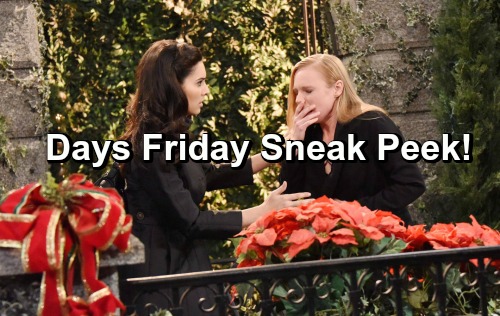 Days of Our Lives (DOOL) spoilers for Friday, December 30, tease that Gabi (Camila Banus) will have a stressful New Year’s Eve. First, she’ll have to help Abigail (Marci Miller) deal with her current panic attack. Gabi is angry with Abigail for faking her death and putting Chad (Billy Flynn) through so much heartache. However, she considers Abby a friend and truly wants her to get better.

DOOL spoilers state that Gabi will encourage Abigail to take some deep breaths and calm down. Getting all worked up won’t do her any good. Abigail will try to gain control of her emotions, but she’ll end up lashing out at Gabi. She’ll give her rival a hard time about her bond with Chad. 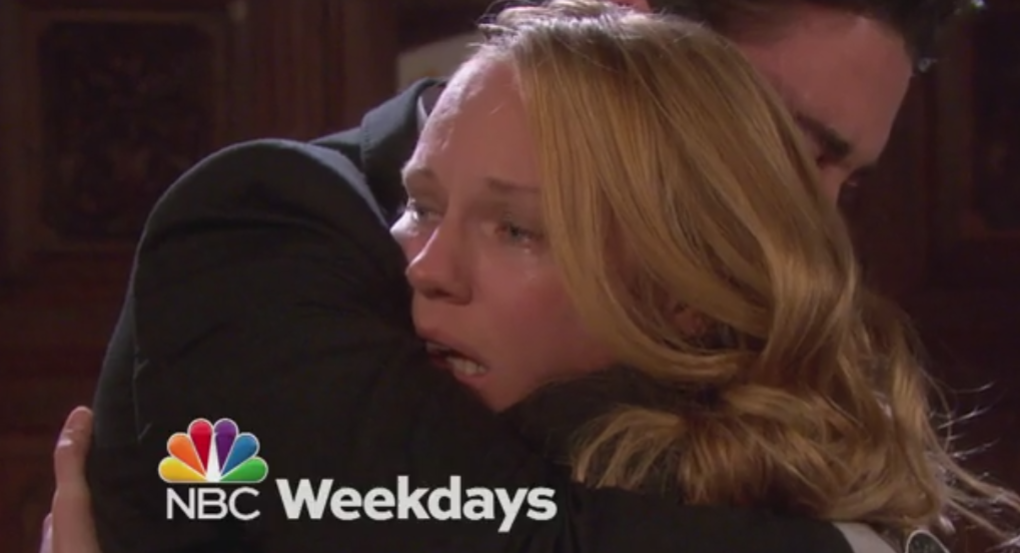 Abigail knows her actions are the main reason Chad is shutting her out. Nevertheless, Gabi is obviously on his mind. Abigail’s afraid that Chad is still in love with Gabi and it’s taking a toll on her. Days of Our Lives spoilers say Gabi will insist that none of this would’ve happened if Abigail hadn’t abandoned Chad.

Of course, Chad and Gabi can’t seem to see the big picture. Abigail wasn’t well when she decided to let Chad believe she was dead. In fact, Andre (Thaao Penghlis) pushed her into it. Abby can’t really be blamed for what she did when she was off her rocker. After all, she had just set herself on fire and escaped from a mental institution! 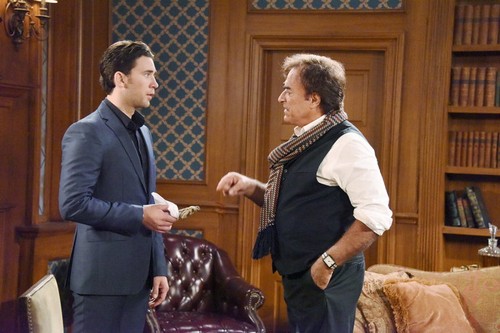 While Gabi and Abigail clash, Chad and Andre will do the same. Days spoilers indicate that Chad will blast Andre for staying silent about Abigail’s return. Andre will also give Chad the news that Stefano (Joseph Mascolo) may still be alive. Chad is facing another round of DiMera drama.

Across town, Kate (Lauren Koslow) and Eduardo (A Martinez) may have some things to work through. She just found out that Eduardo is the one who stole the microchips. Naturally, this puts Kate in an awkward position. She’s falling for Eduardo again, but she feels like she should be loyal to Andre. 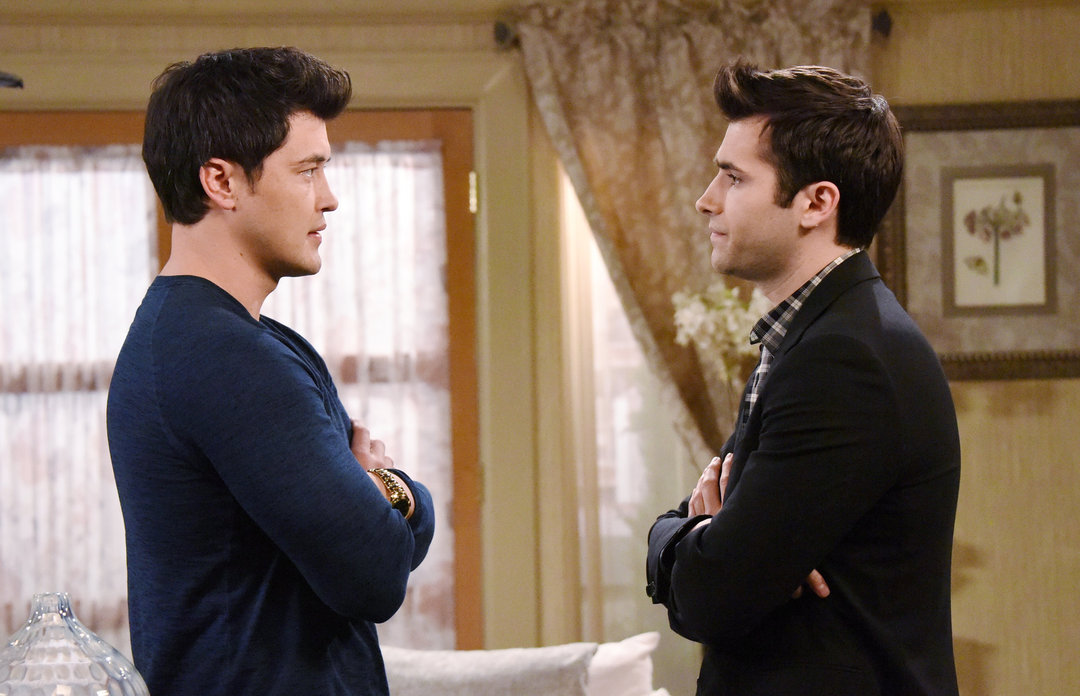 Kate will confront Eduardo eventually, but she may agree to keep his secret for a while. Elsewhere, Paul (Christopher Sean) will get a shock when Sonny (Freddie Smith) plants a kiss on him. It sounds like their New Year’s Eve will lead to some major Days of Our Lives fireworks.

Are you ready to see sparks fly between Paul and Sonny? We’ll give you updates as more Days info comes in. Stay tuned to DOOL and don’t forget to check CDL often for the latest Days of Our Lives spoilers, updates and news. Come and join in the LIVE discussion on our Facebook Page.