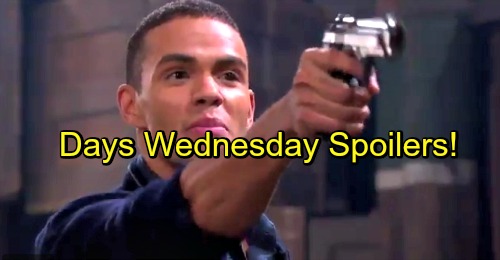 Days of Our Lives (DOOL) spoilers for Wednesday, October 5, tease that Ciara (Vivian Jovanni) and Claire (Olivia Rose Keegan) will realize Theo (Kyler Pettis) has given them the slip. He’s been at the hospital awaiting updates on Abe’s (James Reynolds) condition, but he’ll soon have somewhere else to be.

Theo’s desire for revenge is growing and it won’t be long until he goes after Clyde (James Read).

Claire and Ciara will probably fear that Theo has been grabbed as another hostage. It’s clear that the fugitives enjoy scooping up people to use as part of their evil plots. Claire managed to get her freedom back, but Joey (James Lastovic) is still in captivity. 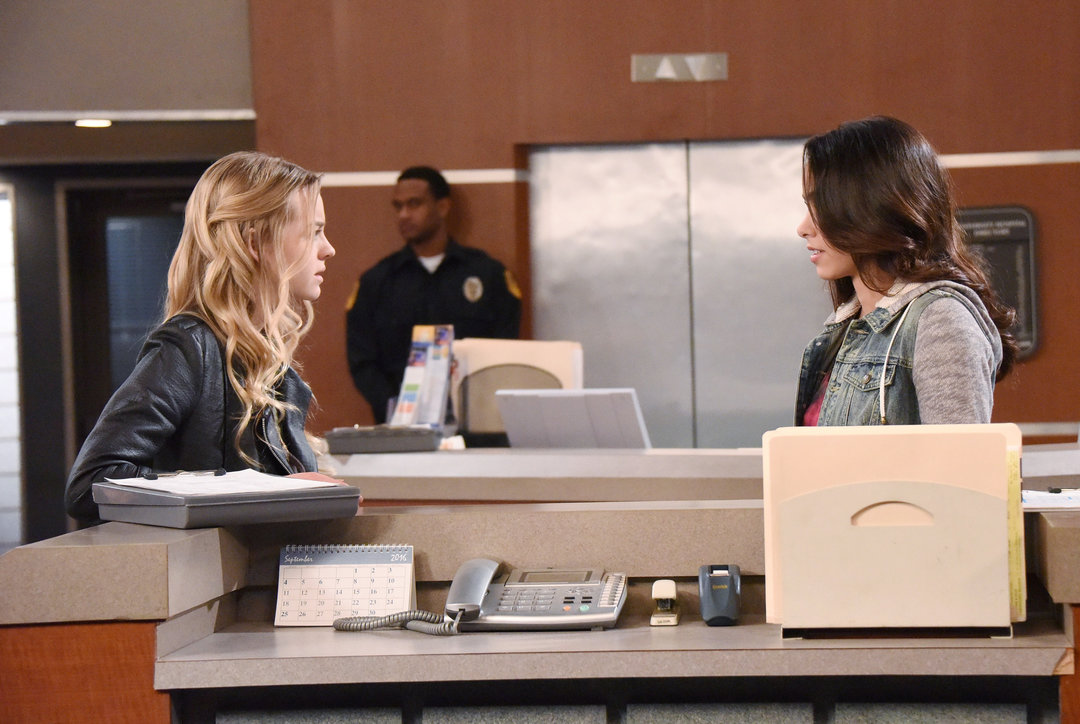 He just wants to go home, but the villains don’t intend on releasing Joey until they get what they want.

DOOL viewers know that Joey has been somewhat nonchalant throughout this whole ordeal. He isn’t afraid to give his captors a little attitude. However, Joey will may have a few concerns after his next chat with Orpheus (George DelHoyo).

Days of Our Lives spoilers say Orpheus will explain how much certain Salemites have cost him. He’ll insist vengeance is the only thing on his mind right now. 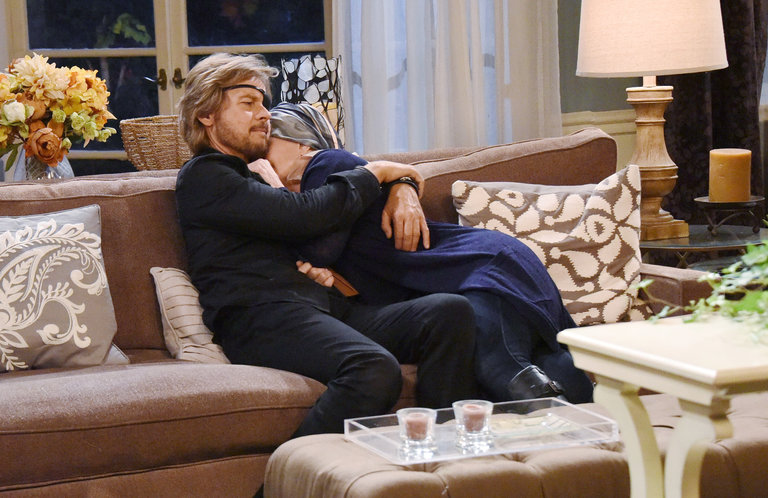 Meanwhile, Days fans will get a bit of a history lesson. John (Drake Hogestyn), Marlena (Deidre Hall), Steve (Stephen Nichols) and Kayla (Mary Beth Evans) will get together to reminisce about their confrontations with Orpheus. Of course, this isn’t just a social gathering for nostalgia’s sake. There’s a purpose to this meeting of memories.

Days of Our Lives spoilers indicate that everyone will recall their encounters in hopes of finding Orpheus’ weaknesses. They’ll discuss different strategies that might help them bring down Orpheus for good. Maybe they can come up with a scheme that will succeed.

Elsewhere, Rafe (Galen Gering) will is in for a shock. Days spoilers reveal that Hope (Kristian Alfonso) will break things off with her current beau. Naturally, Rafe will wonder why he’s suddenly getting dumped. He’ll press Hope to tell him what’s going on. 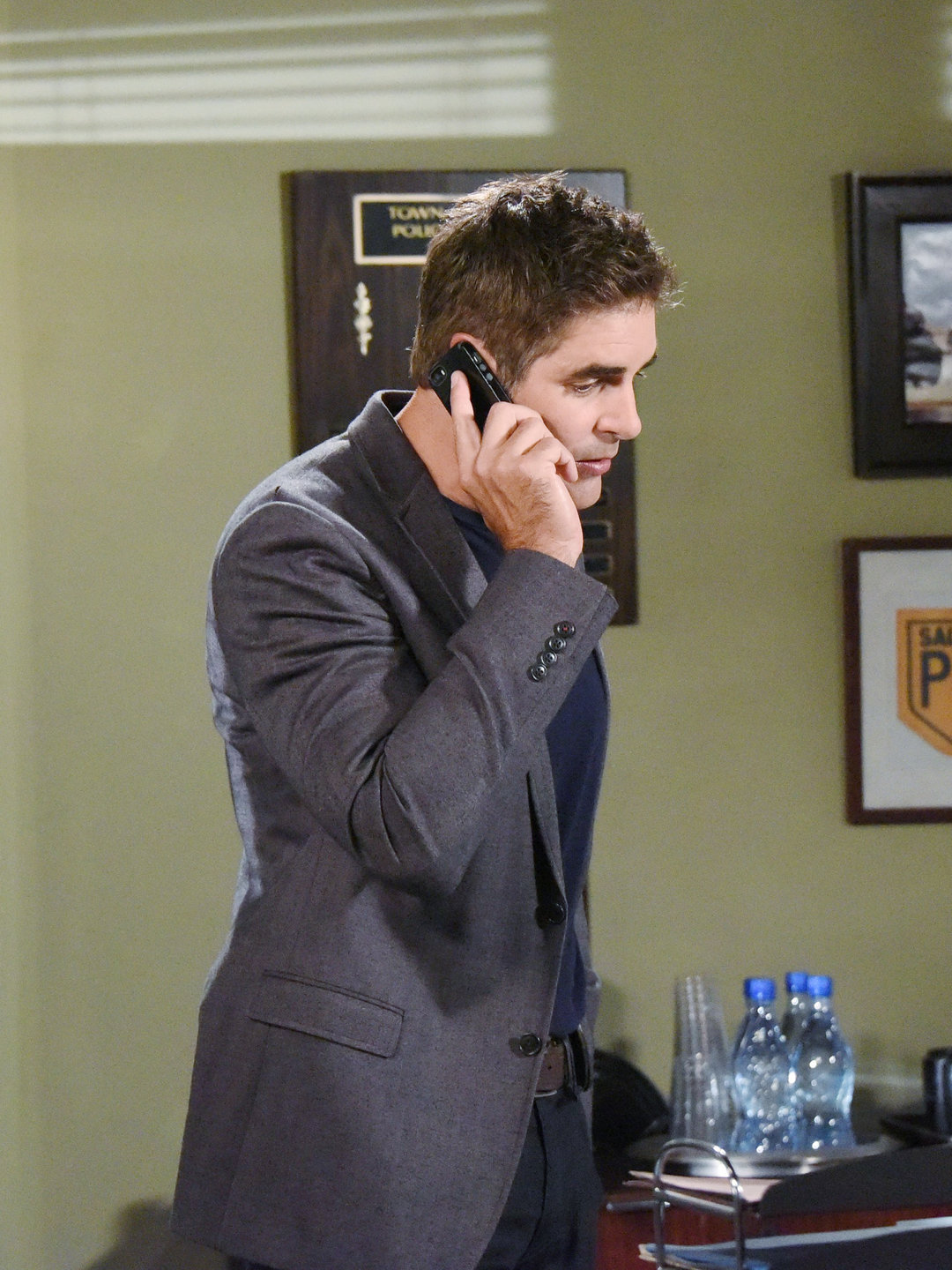 Hope might try to stay tight-lipped, but Rafe will figure out that Aiden (Daniel Cosgrove) is to blame. He’ll undoubtedly suspect that Aiden has evidence related to Stefano’s (Joseph Mascolo) murder. When Aiden took over as the district attorney, they knew it could lead to trouble like this.

Now Hope is caught in a huge mess and Rafe won’t know how to get her out of it. He’s usually great about coming through for Hope, but he’ll run into problems this time. Hope could get stuck playing house with her shady ex.

Next week, DOOL spoilers state that Aiden will push Hope to go on a date with him. He has no plans to stop there. How long will Hope put up with this? Will an unexpected development change the game?

We’ll keep you posted as more news emerges. Stay tuned and don’t forget to check CDL often for the latest Days of Our Lives spoilers, updates and news.

A fearful Hope wonders what Aiden wants after he insists she meet with him. #DAYS https://t.co/K42O1CLy9c pic.twitter.com/6indFOJqA8