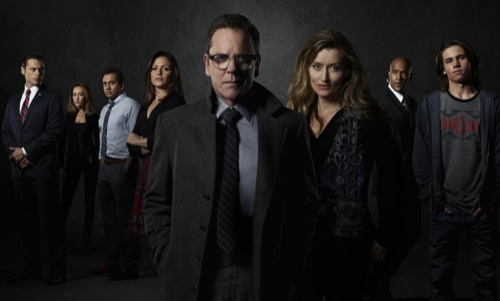 Designated Survivor spoilers reveal that Ashley Zuckerman has been tapped to portray Congressman Peter MacLeish. The drama, which stars Kiefer Sutherland as Tom Kirkman, is the most anticipated new show in the ABC fall line-up.

The premiere date for the first season of Designated Survivor is set for Wednesday, September 21 at 10 p.m. ET.

Ashley Zuckerman’s character Peter MacLeish is described as a popular third-term legislator from Oregon. He is the United States youngest congressman and a decorated veteran who will emerge as a national hero after an attack on Washington.

Designated Survivor spoilers tease Congressman MacLeish is keeping a dark secret which reveal the politician isn’t such a good guy after all. 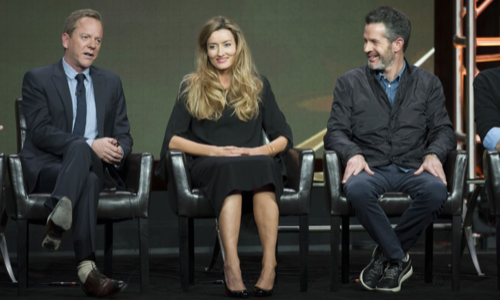 What is a “designated survivor”? That person is a cabinet-level official appointed during the State of the Union every year in order to maintain the continuity of government should any type of calamity occur while all other members of the Federal government are in a single location.

Kirkman is the low-level cabinet member who has been appointed to that role in the highly-anticipated ABC drama. A devastating attack on Washington occurs and on the Capitol happens and Kirkman is thrust into the role of President of the United States.

Newly-appointed President Kirkman will struggle to prevent the country and his own family from falling into chaos as he deals with the most difficult presidencies in American history.

Share your thoughts in the Comments section below, on our Facebook Page,  join our Facebook Group or Head over to our Discussion Board to Talk Designated Survivor!