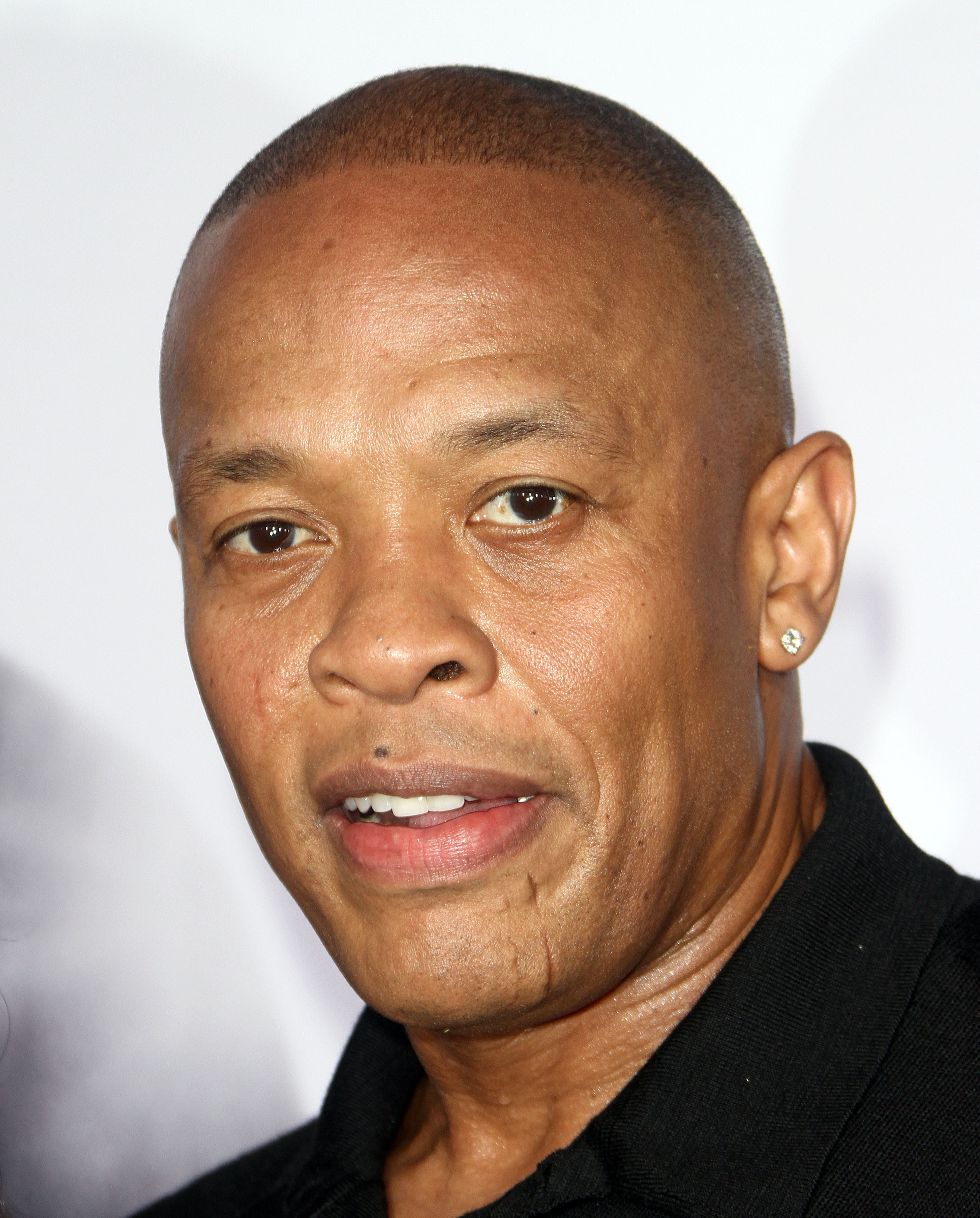 Domestic violence is frequently covered up in Hollywood. For some reason, stars and their partners don’t want to come out and say they’ve been beaten or abused. In a new film, “Surviving Compton: Dre, Suge & Michel’le”, famous rapper and producer Dr. Dre (Andre Romelle Young) is portrayed as a woman abuser, beating his ex-girlfriend “senseless”.

Sony Pictures is set to release the film soon, but not if Dr. Dre gets there first. According to TMZ, Dr Dre is threatening to sue Sony if the film sees the light of day. He alleges that he never touched Michel’le and that the whole thing is a bag of hogwash.

The film allegedly shows Dr. Dre’s character hitting Michel’le, pulling her hair and even drawing a gun on her. Embellishments? Dr Dre says they are – and he will sue Sony if they release a film version portraying him as a perpetrator of domestic violence.

The couple dated thirty years ago, but according to Dr. Dre he never abused her because there’s “no solid proof”. Yes, domestic abuse should be proven, shouldn’t it? A woman who is allegedly hit and threatened will run to the police the first chance she gets….

Dr. Dre’s five-thousand-dollar-an-hour-lawyers might have trouble keeping this film contained for too long. What are they going to do? Stop one of the biggest film studious in the world from releasing a film? Dr. Dre needs more than lawyers – he needs an army.