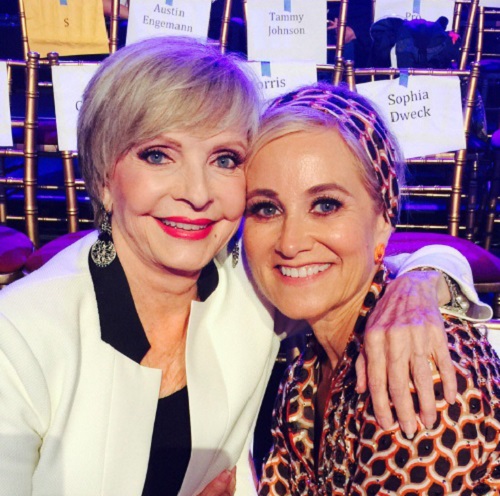 Florence Henderson died at the age of 82 on Thursday, November 24, Thanksgiving Day. Heart failure is the cause of death according to Henderson’s manager Kayla Pressman.

Kayla Pressman, Henderson’s manager, revealed that the iconic actress had been hospitalized one day before and her death came as a shock to friends and family.

Former ‘The Brady Bunch’ co-stars Barry Williams and Maureen McCormick tweeted their shock and sadness about their television mom’s death. 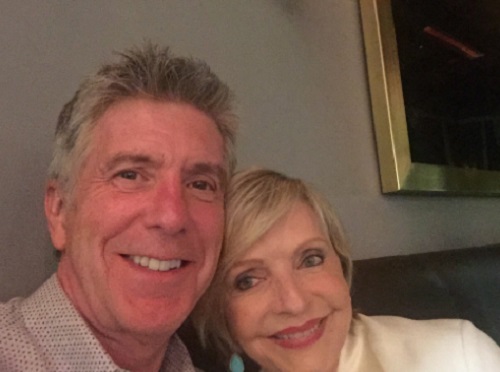 “Deeply saddened. Florence was one of the most gracious people I have ever known, Proud to call her Mom and life long friend,” Barry Williams, who portrayed Greg Brady, wrote.

Co-star Maureen McCormick, who portrayed Marcia Brady, paid tribute to Henderson, posting a photo of the ladies at the ‘Dancing with the Stars’ taping. “You are in my heart forever Florence.” McCormick also wrote, “Florence Henderson was a dear friend for so very many years & in my heart forever. Love & hugs to her family. I’ll miss u dearly.”

Three days before her passing Henderson attended a taping of the ‘Dancing with the Stars.’ Host Tom Bergeron offered his condolences to Henderson’s family via Twitter, writing, “Heartbroken. I’ll miss you, my friend.” Henderson appeared on season 11 of ‘DWTS.’

The actress’s resume includes guest appearances on ‘The Muppet Show,’ ‘The Love Boat,’ ‘L.A. Law.’ ‘Roseanne’ and ‘The King of Queens.’ Henderson reprised her role as Carol Brady  several times for ‘The Brady Brides’ and ‘A Very Brady Christmas.’

We offer our sincere condolences to the iconic actress’s family and friends. 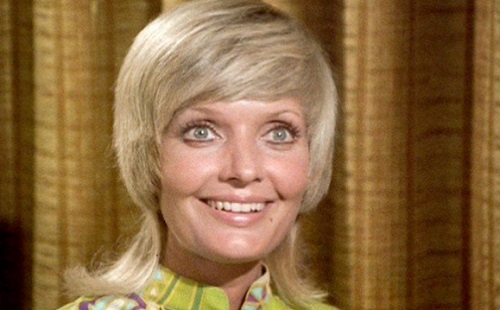 Florence Henderson was a dear friend for so very many years & in my <3 forever. Love & hugs to her family. I’ll miss u dearly #RIPFlorence

Such a heavy heart this morning, but thankful for our friendship https://t.co/WsnexBX2au

Deeply saddened. Florence was one of the most gracious people I have ever known, Proud to call her Mom and life long friend. #RIPFlorence