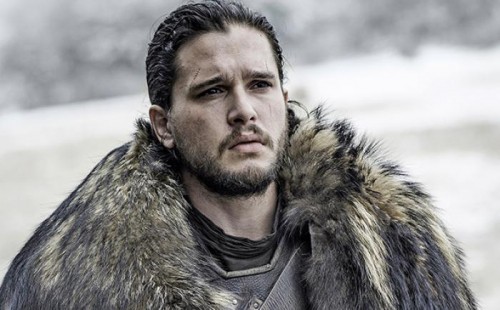 Game of Thrones spoilers for the Season 6 finale are still rolling in and already news is breaking about Season 7 and Season 8 (reportedly the last season of the series). The net worth of these actors has to be kicking into high gear with the biggest stars raking in a reported $500k per episode.

What’s really great about this salary increase news is that it confirms that many of our favorite GoT characters will be sticking around. Otherwise, there would be no reason for a rate hike, right? So who is getting a deal to take them until the end of the series? 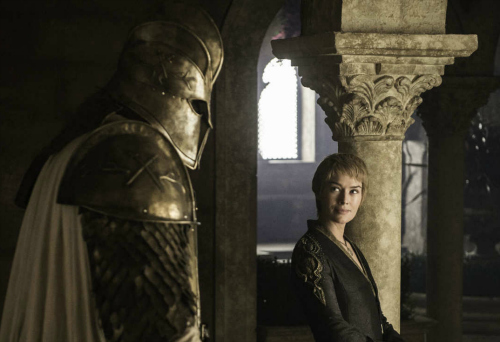 Given the 10 episode seasons that are the norm for the bloody HBO drama, that equates to $5 million per season. Not a bad chunk of change for a show that has to be a hell of a good time to make. However, some Game of Thrones spoilers tease that the next two seasons may have a lower episode count.

But not all the stars are locked down for Season 7 as of yet. Other contracts still under negotiation, according to The Hollywood Reporter, including Sophie Turner (Sansa Stark) and Maisie Williams (Arya Stark).

But given that Arya survived her ordeal in Braavos and Sansa survived the Battle of the Bastards, these should be locked down soon. This news also reveals that some GoT Season 6 finale spoilers that Cersei would die in the finale are false. 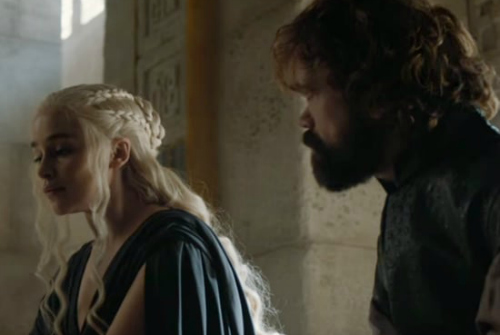 This deal for the actors that will take home a half-million per episode will make them some of the highest on cable TV (i.e. non-network). The last raise for the Game of Thrones cast came back in 2014 and included an option to renew them for Season 7.

This rate increase news not only bumps the net worth of the stars of Game of Thrones but also gives fans some peace of mind. Game of Thrones spoilers tease that Cersei may try to take out the High Sparrow (Jonathan Pryce) and end up wiping out a chunk of King’s Landing with out of control wildfire.

But as GoT spoilers predicted, and this news confirms, Cersei will survive the drama coming at her trial in the High Sept and any other misfortunes that might befall her in the Game of Thrones Season 6 finale. What do you think GoT fans? 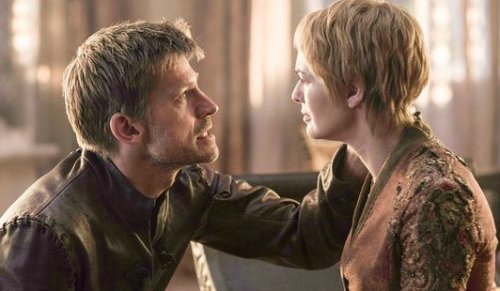 Are you breathing a sigh of relief knowing the lusty Lannister twins and their little brother will survive til the end? Are you surprised that it also looks like Jon Snow will make it to the final battle in the Game of Thrones?

Share your comments below and check back with CDL Sunday night for the LIVE recap of the Game of Thrones Season 6 finale.