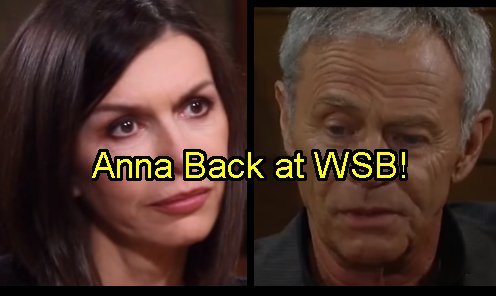 New General Hospital (GH) spoilers reveal that Anna Devane (Finola Hughes) gets an offer she can’t refuse from her sexy ex Robert Scorpio (Tristan Rogers) that offers her a new way to get vengeance on Julian Jerome (William deVry) for the death of Duke Lavery (Ian Buchanan).

Anna is frustrated because Julian was acquitted in his murder trial despite overwhelming evidence against him. Anna is also mad at herself that Paul Hornsby (Richard Burgi) was murdering people while right under her nose at the PCPD so she feels like she’s not doing good work. 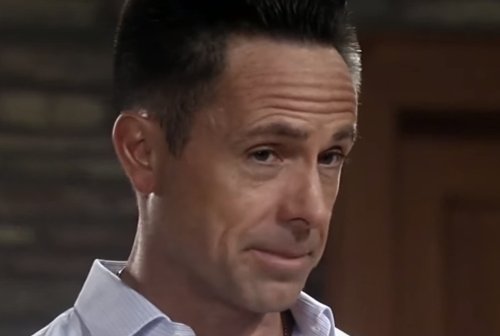 Even though Anna ultimately nailed Paul, that’s not enough. Robert is back in Port Charles this week and he’s the one that presents Anna with the enticing job offer. Robert wants Anna back working with him at the WSB as a spy but Anna is hesitant.

Fortunately, Robert knows how to tempt Anna and tells her that even though Julian evaded justice in Port Charles for the murder charge on Duke and Carlos Rivera (Jeffrey Parise) and attempted murder of Alexis Davis (Nancy Grahn), that doesn’t mean that he’s off the hook. 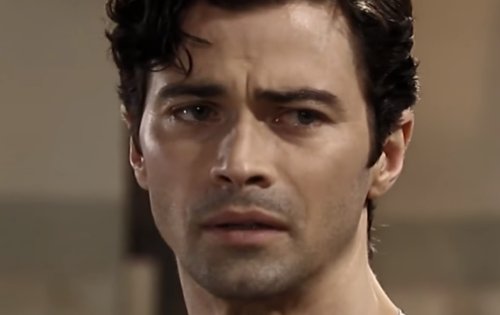 Since Julian runs the Jerome cartel that has international reach, that means the WSB might be just the ticket to nail him on some other charge of racketeering or gun running. Robert invites Anna back to the WSB and tells her she can chase Julian for justice using all the might of the spy organization.

Anna is uncertain what to do next and turns to her friend Dr Andre Maddox (Anthony Montgomery). Anna tells him about her fears and frustrations and asks for career advice on this important decision. Andre will offer reassurance to Anna that none of this is her fault – she hasn’t failed. 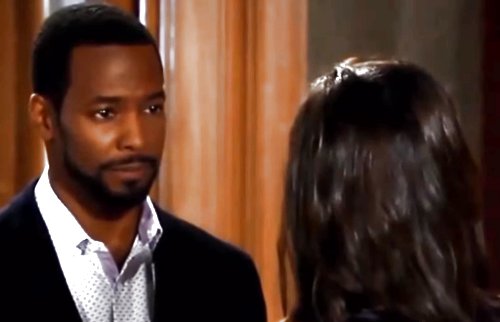 Andre reminds Anna that Paul fooled and eluded all of them because he was careful with his killings until he got sloppy at the end of his kill list. And as for Julian’s acquittal, that’s also on Paul. Andre encourages Anna to do what’s in her heart and what feels best to her.

As Anna makes this career decision, she also has Griffin Munro (Matt Cohen) in mind because she wanted justice for Griffin over his dad’s death too. By the end of the week, General Hospital spoilers reveal that Anna will resign from the PCPD and take Robert up on his WSB offer.

But don’t expect Anna to go running out of Port Charles. One of the conditions that she sets with Robert is that she gets to remain in town so she can continue pursuing Julian and hopefully nail him to the wall for other criminal actions even if she can arrest him for the death of Duke and Carlos.

Jordan Ashford (Vinessa Antoine) will be shocked when Anna hands in her resignation and she might not be happy that Anna will be in law enforcement but outside of the influence of the PCPD. Will this make Anna and Jordan law enforcement rivals?

Share your comments below on this coming career change for Anna and check back with CDL often for all the latest General Hospital spoilers and news.